It wasn’t surprising to see Bill Belichick grumble his way through his postgame news conference after the New England Patriots’ sloppy loss to the Indianapolis Colts.

It was surprising to hear him apologize for it two days later.

The Patriots head coach opened his Monday morning video conference by explaining why he was “short” with reporters after Saturday night’s 27-17 defeat at Lucas Oil Stadium.

“So, not really trying to be short, but honestly, there wasn’t too much to say. I don’t know that there’s a whole lot more to say now, but it’s not your fault. That was a frustrating game.”

The Patriots committed eight penalties, including four in the red zone; had a punt blocked for a touchdown; and threw two interceptions against the Colts. They rallied in the fourth quarter to cut a 20-0 deficit to 20-17 but then surrendered a 67-yard touchdown to running back Jonathan Taylor that iced the game for Indianapolis.

Belichick often is curt in postgame pressers, especially after losses, but he was particularly unhelpful in this one, answering nearly every question with a variation of “We didn’t play well” or “We didn’t coach well.”

“I just said it five times, and I could say it another five times,” he said at one point.

Later in his Monday call, the coach offered unexpectedly expansive answers regarding Kyle Dugger’s third-quarter ejection (he wanted Colts receiver T.Y. Hilton tossed, too, for pushing an official) and his controversial decision to kick a field goal down 13 in the fourth (he believed the Patriots had time to score twice and “didn’t feel great” about their ability to convert on fourth-and-goal from the 7).

The 9-5 Patriots will host the 8-6 Buffalo Bills this Sunday at Gillette Stadium in what could prove to be a de facto AFC East championship game. 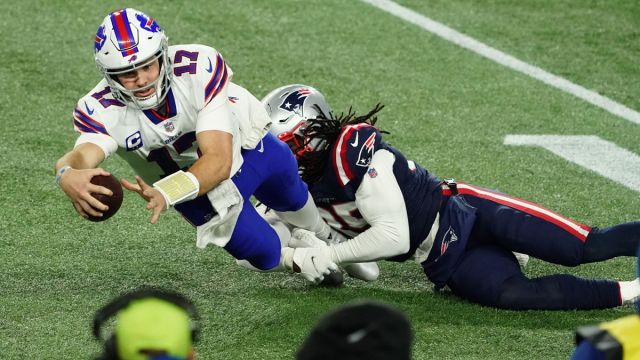 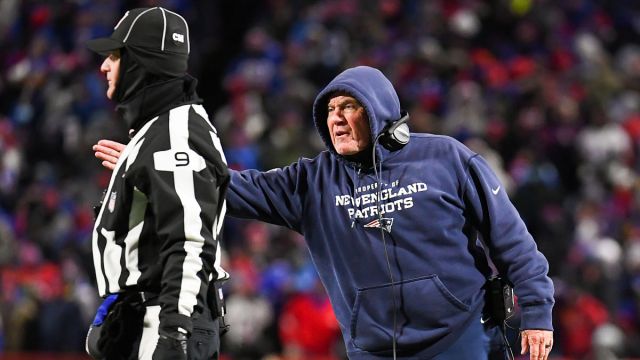