Many Patriots players got out of New England during the team’s Week 14 bye. Not Damien Harris.

After suffering a hamstring injury during last Monday’s win over the Buffalo Bills, Harris spent his weekend rehabbing at the Patriots’ facility, according to running backs coach Ivan Fears.

“I can tell you this about Damien: If there’s any way to find a way to get on the field to play, that’s what he’s going to do,” Fears said Monday in a video conference. “He’s working hard. He’s been here all weekend. He’s taken full advantage of the bye week to get himself, as much as possible, ready for practice.”

Harris finished with 111 yards on 10 carries against Buffalo, including a 64-yard touchdown, despite playing just one snap after halftime. He leads all Patriots rushers with 754 rushing yards this season and is tied for fifth in the NFL with nine rushing touchdowns.

With the Patriots’ first practice of the week set for Tuesday, it remains unclear whether Harris will be available for this Saturday night’s matchup with the Indianapolis Colts. Head coach Bill Belichick did not offer any clarity on the 24-year-old’s status during his Monday morning video call.

“We’re going to give him as much time as we can to see if he can make it, you know what I mean?” Fears said. “All I know is that boy’s working hard. Seeing him in here on Saturday, seeing him in here on Friday, I’m really excited about his opportunity and his chances, but you never know until he really starts putting the grind in on practices and see what happens.”

The Patriots have survived without Harris in the past. In the game he missed due to a concussion last month, New England racked up 184 rushing yards in a 45-7 rout of the Cleveland Browns, led by a 100-yard, two-touchdown effort by rookie Rhamondre Stevenson.

Stevenson, who’s excelled since becoming a gameday regular in early November, would take over lead back duties against Indy if Harris can’t go. The two have shared those responsibilities over the last three weeks. Second-year pro J.J. Taylor likely would slot back into the lineup to complement Harris and third-down back Brandon Bolden, assuming Taylor is removed from the reserve/COVID-19 list this week.

“He’s working hard. He really is,” Fears said of Taylor, who’s been active for just one of the Patriots’ last six games. “I can’t say anything bad about J.J. Only good stuff. I really love the kid, and love the way he’s worked. I love the way he’s fought through all the differences in the year, and the way things have fallen as far as how his reps have gone. But if you look at the kid and what he’s done in practice, I feel confident (that) if we needed him, he could step in and help us. I really do.”

Colts linebacker Bobby Okereke said Indianapolis’ No. 1 priority this week will be stopping the Patriots’ productive rushing attack and putting pressure on rookie quarterback Mac Jones. New England is averaging 155.1 rushing yards per game during its current seven-game win streak, third-most in the NFL during that span. 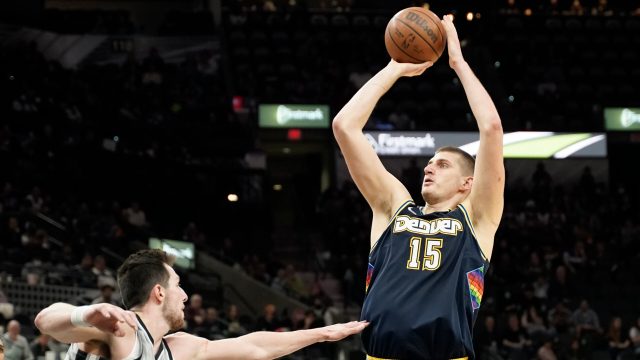 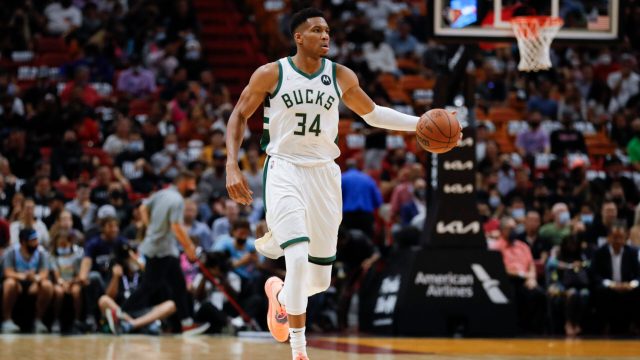 Best NBA Player Prop Bets for Monday, December 13: Take a Flyer on Giannis from Beyond the Arc in Boston