The gesture was a surprise to honor Johnson for an accomplishment he earned in Week 13, being the third player from the NFL’s International Pathway Program to play in 1,000 snaps.

“Look where he is today, look at what he’s done,” Kraft said in front of reporters, via The Boston Herald’s Stephen Hewitt. “He’s worked hard. He’s really gotten the respect of everyone. He’s had such progress, and he came with a non-exemption roster spot. I don?t think anyone would believe that he’s come to the point he’s come today where he’s one of the best fullbacks in the whole NFL.”

Johnson reached the NFL by way of Stuttgart, Germany thanks to the IPP, though the chances of him every playing a snap were slim when he was signed as the Patriots 91st man thanks to a roster exception at the beginning of training camp in 2019.

He’s come a long way since, and as Johnson celebrates his 27th birthday Wednesday, Kraft teased the team will have a special announcement. 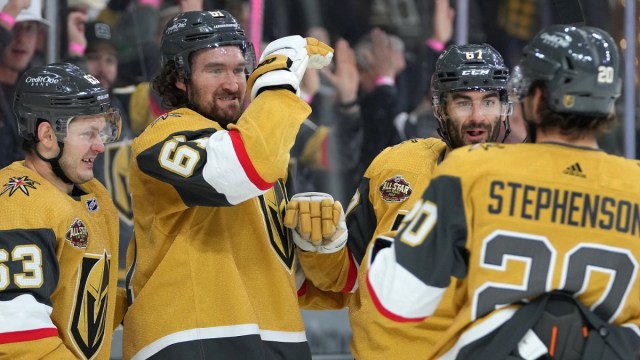 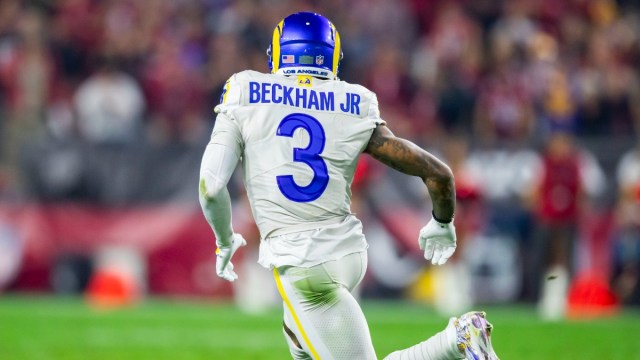 Professional Sports In Limbo As COVID-19 Cases Rise Across Leagues