New Orleans Pelicans star Zion Williamson will have to wait until 2022 to make his season debut.

The forward hasn’t played at all in 2021-22 after he suffered a foot fracture in August, which required surgery to repair. He recently returned to practice with the team, but the Pelicans announced Saturday that his training was scaled back in order to “allow for further bone healing,” according to ESPN’s Andrew Lopez.

On Thursday, the team announced he received an injection at the site of the fracture “to stimulate bone healing,” and as a result will continue to be sidelined. The third-year pro can continue “low impact, partial weight-bearing activities” and another update will be provided after he undergoes more imaging in four to six weeks.

The Pelicans haven’t had the smoothest ride without him this season, posting just a 9-21 record to pull in at 14th in the Western Conference. 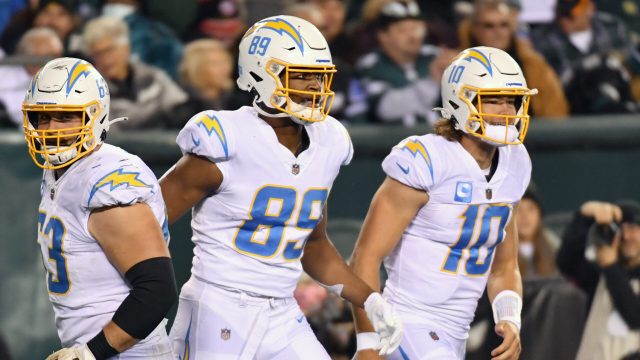 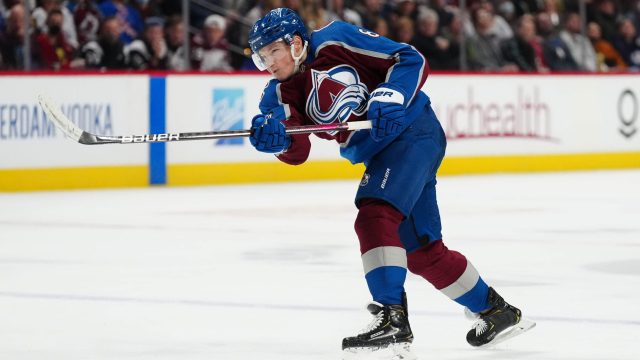