The San Francisco 49ers will travel to Los Angeles to take on the Rams in the NFC Championship Game and the clash is starting a little early online.

49ers wide receiver Deebo Samuel took to Twitter on Monday with some words for Los Angeles after the Rams put restrictions in place for people to buy tickets for the upcoming showdown.

San Francisco earned a trip to the playoffs by the skin of their teeth with a Week 18 comeback win over the Rams at SoFi Stadium and if you didn’t know the stadium was in Los Angeles, you would’ve thought it was a home game for the 49ers.

The 49ers’ fan base traveled extremely well for the contest to the point where the Rams put this restriction in place to try to limit the amount of San Francisco fans who will be in the house for the NFC championship game.

Former 49ers running back Frank Gore and tackle Joe Staley both took to Twitter on Monday offering to buy tickets from Rams fans for San Francisco fans looking to make the trip, but who knows what will happen?

It sounds like it’s going to be a good one Sunday. 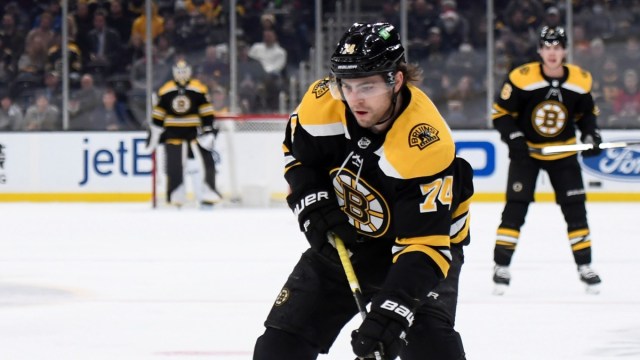 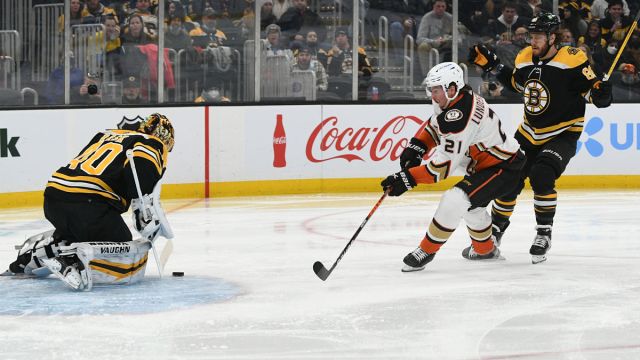