When it comes to Aaron Rodgers and the 2022 NFL season, the assumption is fairly widespread: The likely 2021 NFL MVP is going to play for someone other than the Green Bay Packers if he plays at all.

Rodgers seemed at peace with his legendary Packers run being over after Green Bay was eliminated in the divisional round. That was on top of the last offseason when the signal-caller seemingly tried to blow it all up in Dairyland, and early offseason moves — like the Broncos hiring Packers offensive coordinator Nathaniel Hackett — seemingly set the wheels in motion for his departure.

Should we perhaps pump the brakes on a Rodgers-Packers divorce, though?

NFL Media’s Ian Rapoport had an interesting Rodgers update over the weekend, a tidbit that truthfully got a bit lost in the Tom Brady retirement saga and the conference championship games. According to Rapoport, Rodgers stayed in Green Bay after the season’s premature end and apparently met with members of the organization about a potential future.

“It left those in the organization with confidence moving forward that Rodgers will return for the 2022 season,” Rapoport wrote Sunday.

The NFL insider added some more context Monday in an appearance on “The Pat McAfee Show.”

Few situations are more fascinating than that of the Packers this offseason. In addition to Rodgers’ uncertainty, the Packers face a host of other issues. All-everything wide receiver Davante Adams is a free agent and reportedly wants $30 million per season, while key defensive standouts like Rasul Douglas and De’Vondre Campbell — whom the Packers picked out of the bargain bin — are in line for huge raises, too. And that’s before you even consider Green Bay’s precarious salary cap situation. 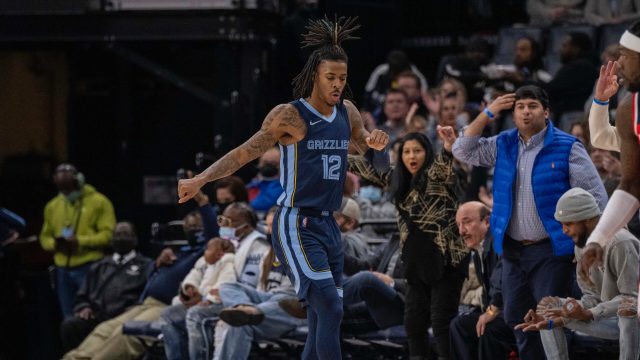 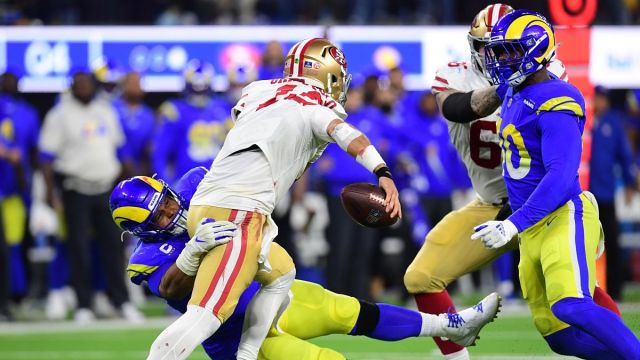