It’s tough to imagine Aaron Rodgers has any beef with Judge. Why would he? But as Rodgers was talking on “The Pat McAfee” show about foolish football strategies, he ultimately landed on the now-former Giants head coach.

One day after the 2021 regular season wrapped up, Rodgers scoffed at the scenario in which the Las Vegas Raiders and Los Angeles Chargers both took kneel downs for the entirety of their Week 18 game. That led to the reigning MVP chirping Judge for the embarrassing play the Giants ran Sunday.

“You play to win the game,” Rodgers said, as transcribed by NJ.com. “Nobody wants to be part of, like, kneeling the (expletive) out to take a tie. I would lose my mind. You know what would make me lose my mind maybe as much as that? Third and nine on the minus five, let’s go in goal line personnel and run a QB sneak.”

That ugly end to the Giants’ season proved to be the final game of Judge’s tenure in the Meadowlands. The organization on Tuesday officially fired Judge, who went 10-23 over two seasons at the helm in New York. 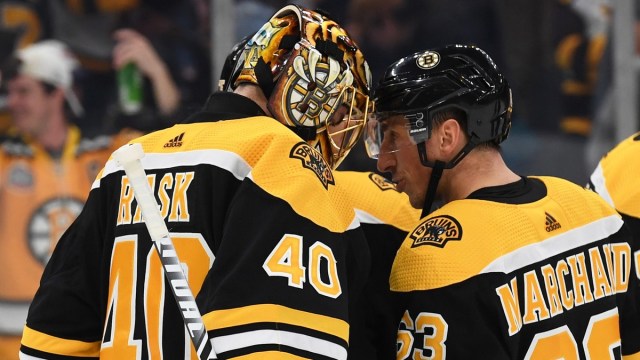 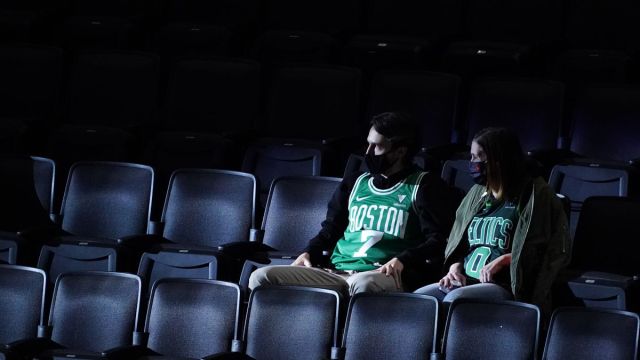 Why Kendrick Perkins Has ‘Problem’ With Celtics Fans Amid Shaky Season