There’s been a lot of confusion since ESPN’s Adam Schefter and Jeff Darlington reported Saturday that Tom Brady is planning to retire after 22 NFL seasons (20 with the New England Patriots and two with the Tampa Bay Buccaneers).

Brady hasn’t announced his decision, and his agent, his father and the Buccaneers all threw cold water on the report.

Still, Schefter remains adamant Brady has played his final game, which the NFL insider expounded upon Monday on ESPN’s “Get Up” when asked for the latest on the situation.

“Look, he’s still processing it, still going through his decision. But he’s retiring, that’s the bottom line to the whole thing,” Schefter said. “And he wants to do it when he’s ready and make the announcement on his time schedule, the way that he wants to, which I would imagine would include some sort of tremendous video send-off on his social media accounts. But that’s where this is going now.

“And you’re talking about the greatest player, the greatest quarterback in NFL history, 22 seasons, 10 Super Bowl appearances, seven Super Bowl wins. And you heard him last week on his ‘Let’s Go’ podcast with Jim Gray talk about the fact that it’s time to spend more time with family, how important it is to be with his children, his wife is tired of seeing him hit and hurt, and he’s played through so much more than people even realize for as documented a career as he’s had. And he’s meant so much to so many people.”

Certainly, it feels like just a matter of time before Brady announces his retirement. At which point it’ll mark the end of the most decorated career in NFL history.

Brady has been a face of the league since leading the Patriots to their first Super Bowl title in the 2001 season. And he’ll step aside at age 44 having just completed a 2021 campaign in which he still performed at an MVP-caliber level for the Buccaneers.

“If you think of all the 25- , 30-year-old sports fans, they’ve only known Tom Brady as a quarterback — particularly in Boston — leading their teams to Super Bowl titles and championships, and enriching the pockets of Tedy Bruschi and Rob Ninkovich here, giving them more playoff bonus share money,” Schefter said. “There’s so much good that he’s done for so many people, and so this is going to be emotional when it does officially come down. But the greatest quarterback we’ve ever known is going to be walking away from the game.”

There was an outpouring of respect for Brady when news of his retirement broke Saturday. It’s been a bumpy ride since the initial report, but all signs point toward TB12 hanging up the cleats after a remarkable run of dominance that spanned more than two decades. 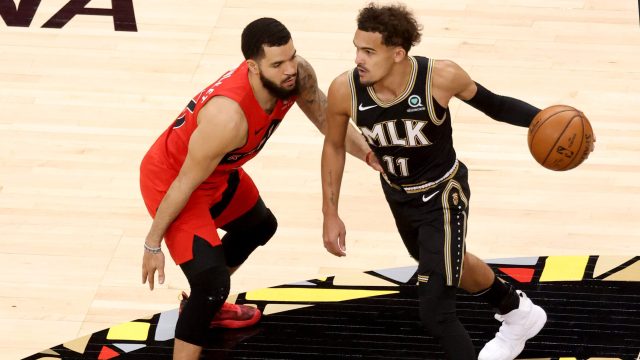 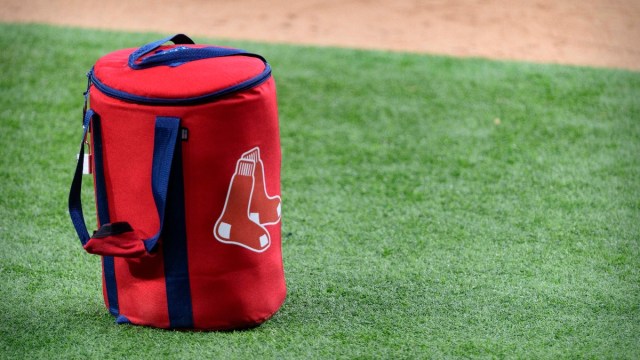 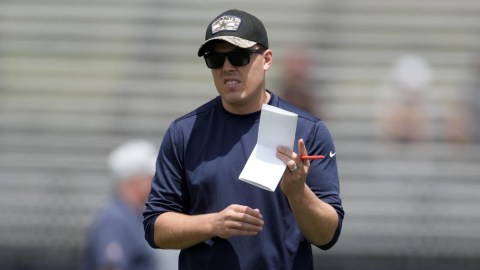