The Vinatieri name is returning to New England.

A.J. Vinatieri, the son of longtime Patriots kicker Adam Vinatieri, on Monday announced his commitment to play football at the University of Massachusetts.

In a statement, Vinatieri thanked his family, including his father, who he called his “biggest role model” and credited him with “helping me become the man I am today.”

The 6-foot-1, 185-pound kicker/punter had eight offers including UMass, according to 247 Sports, with his other choices including Eastern Illinois, Eastern Kentucky, Lawrence Tech, Morehead State, Northwood University, Portland State and South Dakota State, according to the recruiting site. Speaking to the New England Football Journal earlier in January, Vinatieri said he had 17 offers and included Florida, LSU and Michigan among his suitors.

Vinatieri wrapped up his senior season at Zionsville (Ind.) High School hitting 54 of 57 point-after attempts and seven of 12 field goals, with a longest hit of 42 yards. He also logged 1,653 yards on 41 punts.

The elder Vinatieri spent the first 10 seasons of his career in New England before finishing his lengthy career with the Indianapolis Colts, spending 14 seasons there. He last played in 2019 but officially retired in May. 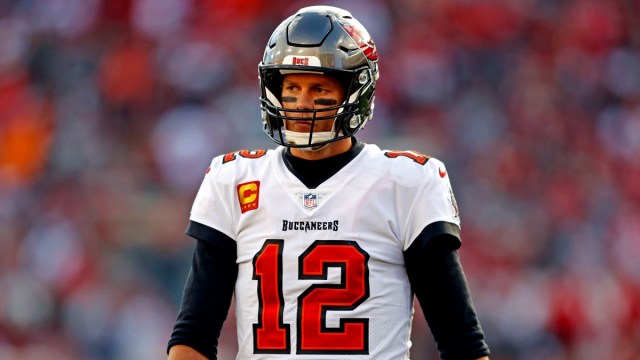 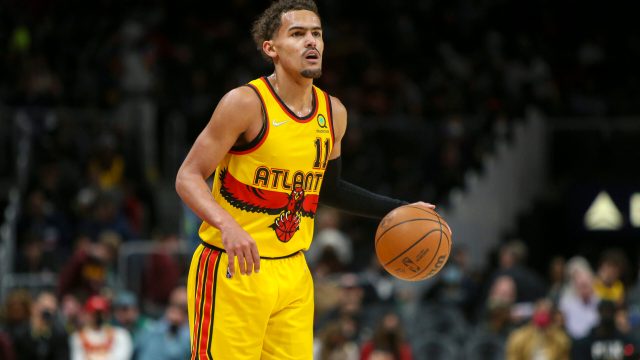