Tuesday night’s Baseball Hall of Fame announcement reinforced the notion that David Ortiz is one of the best hitters the game has ever seen.

Ortiz, who boasts a .286 career average to go along with 541 home runs, had all the tools to be imposing at the plate. Big Papi swung a powerful bat, could send the baseball to any part of the field and had a knack for coming up clutch under the bright lights.

But two Ortiz attributes that often go overlooked are his baseball IQ and commitment to his craft. Alex Rodriguez recently put a light on both of those while stacking Ortiz up against another larger-than-life MLB icon.

“A Babe Ruth-type savant,” Rodriguez said of Ortiz to ESPN’s Buster Olney. “A-plus-plus-plus. An A-plus work ethic, A-plus in his video work and an A-plus for playing at a high level.”

Like Ortiz, Rodriguez’s name was placed on the BBWAA ballot for the first time this year. A-Rod only collected 34.3% of votes, however, well below the 75% needed for a bust in Cooperstown, N.Y. 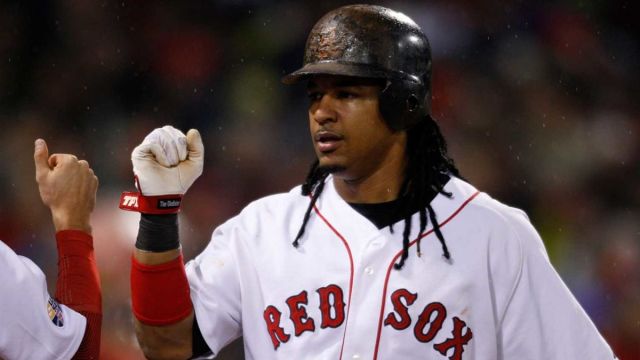 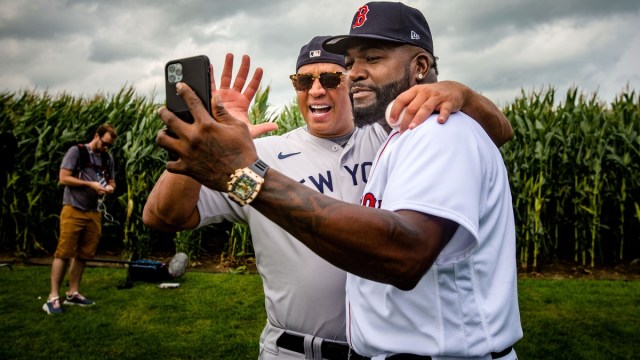