Bruce Arians’ unnecessary actions probably didn’t come as much of a surprise to Antonio Brown.

In an effort to prevent Tampa Bay from taking on a bad penalty in Sunday’s win over the Philadelphia Eagles, Arians smacked Buccaneers safety Andrew Adams on the helmet. Two days after the incident, Brown quote-tweeted a clip of Arians’ slap with “Pit not the palace.”

“Pit Not The Palace” is the name of the song Brown released almost immediately after his meltdown at MetLife Stadium, which signaled the end of the wide receiver’s Bucs tenure. AB, who admitted he could have handled the situation better, pointed to Arians, among others, as the source of his frustration. Brown claims the Bucs head coach was aware of his apparent ankle injury and tried to force him to play through it in Week 17.

Arians denied the claims made by Brown. The veteran coach also does not regret smacking Adams. 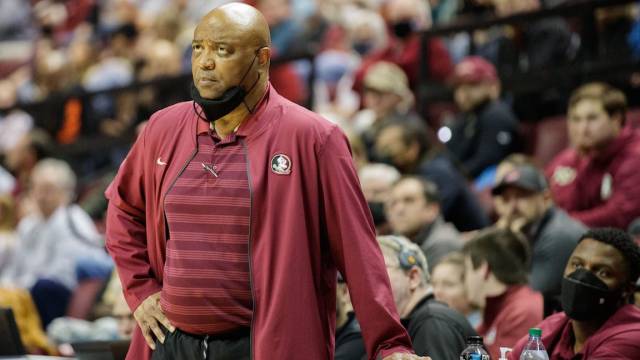 Tonight's NCAAM Betting Guide: Duke is On Upset Watch while Mississippi looks to tame the Tigers 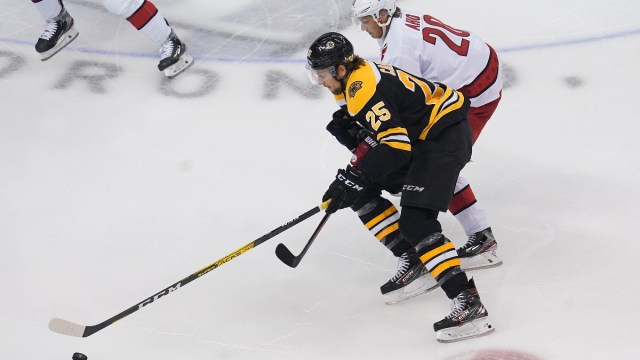