The Miami Dolphins may have greatly altered the short- and long-term future of the organization with their firing of head coach Brian Flores on “Black Monday,” one day after the third-year head coach recorded his second straight winning season.

And while, on one hand, that is due to the fact it’s going to be hard for the Dolphins to replace the 40-year-old with someone better, it also comes because of a trickle-down effect including Flores. Flores reportedly was one of the key reasons why Houston Texans quarterback Deshaun Watson waived his no-trade clause in hopes of landing in Miami.

The two teams had discussions dating back to last summer, and continued them up until the NFL trade deadline, but nothing materialized. It was widely speculated the Watson-to-Miami conversations could continue this offseason with the potential of the star signal-caller landing with the Dolphins after a year-long holdout.

Those plans may have been impacted quite drastically based on Sunday’s development. They were verbally altered even more with the comments of Dolphins owner Stephen Ross, who spoke Monday on the firing of Flores, the potential trade of Watson and the future of current Miami quarterback Tua Tagovailoa.

“I have no plans,” Ross said when asked if he expected to explore a trade for Watson again this offseason, as transcribed by Sports Illustrated. “It will be up to the head coach in terms of what he does with the quarterback. As I said before, I have a lot of confidence in Tua, but it’s really going to be dependent on the next head coach and the direction that he wants to take at that position.”

Flores reportedly was fired due to a deteriorating relationship with both Tagovailoa and Dolphins general manager Chris Grier. NFL Network’s Ian Rapoport said on The Pat McAfee podcast he expected Grier to be fired and Flores to remain, but the situation played out differently. It was a shock to the NFL community, as well as a number of Dolphins players. Flores, after all, won eight of his last nine games with the Dolphins and his 23-24 overall record probably doesn’t tell the full story with 11 losses coming in his first season.

Ross, however, said the future of the quarterback position did not play a role in the firing.

It should be noted that Watson’s trade proposal was a bit more complex due to off-the-field allegations of sexual misconduct.

And while that threw enough of a wrench into Watson’s trade aspirations, Monday’s firing of Flores and recent steps by the Dolphins may have thrown another one. 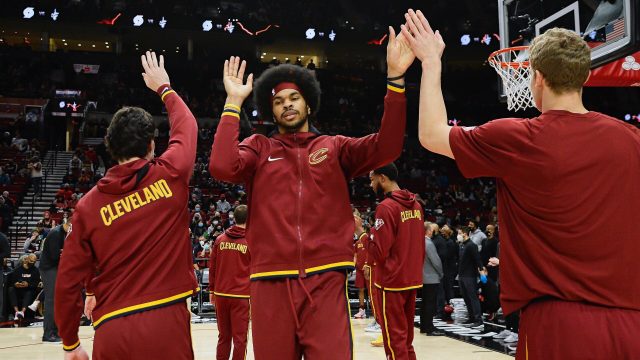 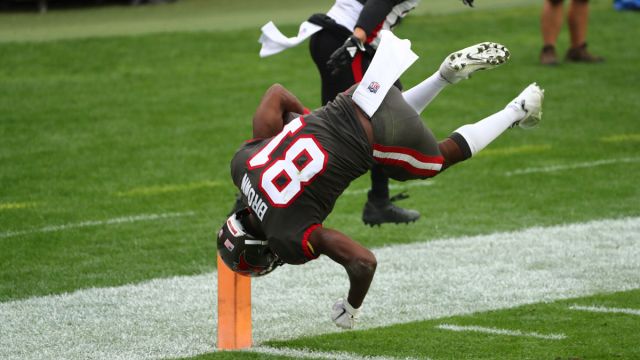