Goaltender Matt Turner certainly has had a big day.

Early Thursday the New England Revolution reportedly agreed to a deal to send the 2021 MLS Goalkeeper of the Year to Arsenal during the summer transfer window ahead of the Premier League preseason.

To cap off the night, Turner will take the field for the United States Men’s National Team as they resume World Cup Qualifiers with a tilt against El Salvador.

Turner had a meteoric rise to stardom during 2021. He was a brick wall in net for the Revolution as they had the best regular season in MLS history and also broke multiple records with the USMNT, including most shutouts by a goalie in his first season (nine) and most starts in a debut year with 13. Turner was 10-1-2 with the National Team throughout 2021. 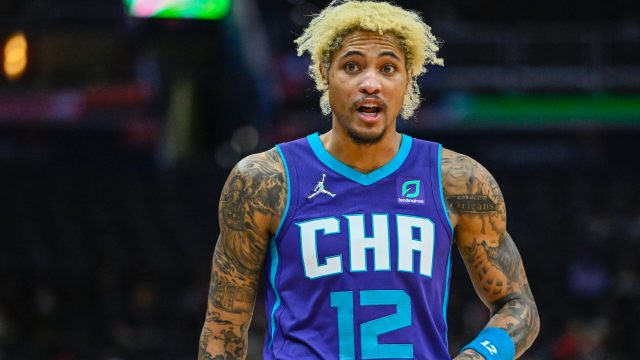 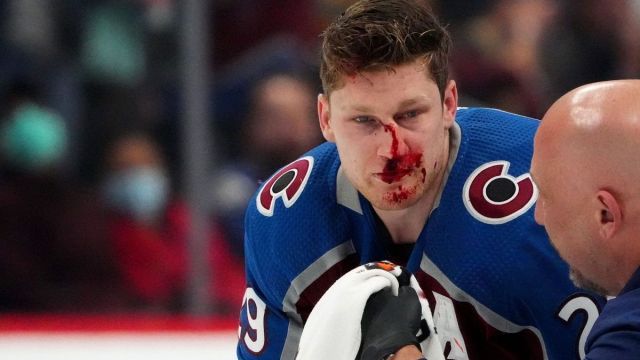