The Boston Bruins might be in an “if it isn’t broken, don’t fix it” state of mind right now.

Fresh off a comeback win Saturday over the Buffalo Sabres, the Bruins will take on the Detroit Red Wings in a Sunday matinee at Little Caesars Arena.

Boston had overhauled a few lines heading into Saturday’s game, its first in over two weeks due to a COVID-19 outbreak and resulting shutdown from the NHL. Since there is no morning skate Sunday, one is left to assume the Bruins will go with the same group once again.

That means Craig Smith, who scored a greasy goal against the Sabres, would be back on the first line with Brad Marchand and Patrice Bergeron, keeping the Taylor Hall-Erik Haula-David Pastrnak trio together. Charlie Coyle would then center the third line with Jake DeBrusk on his left and Nick Foligno on the right.

With Linus Ullmark playing against his former team, it’s probable that Jeremy Swayman will be in net Sunday. 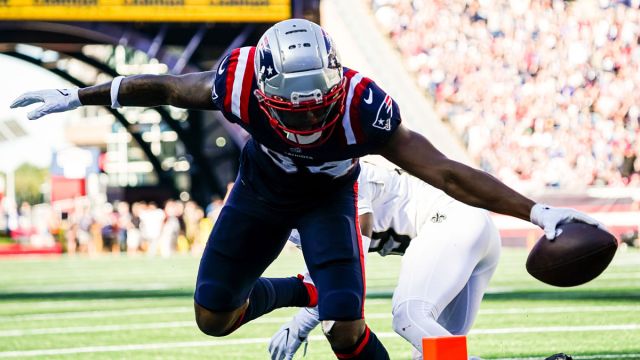 How Kendrick Bourne Can Earn Nice Payday In Jaguars-Patriots Game 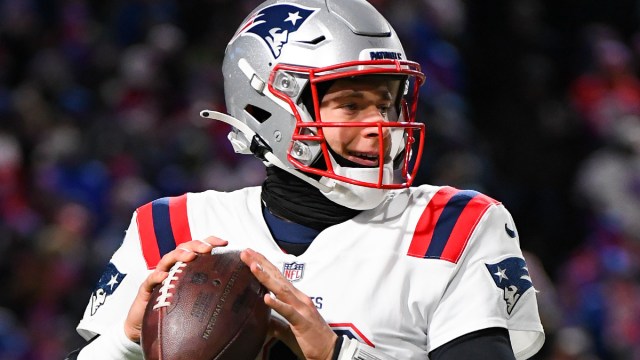 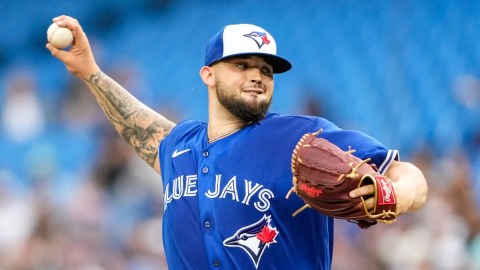 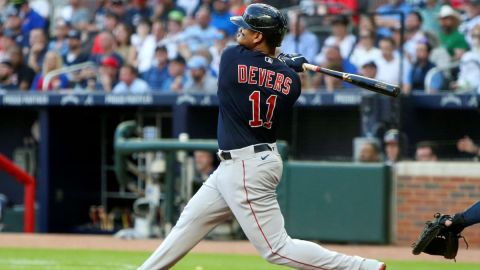