Retirement very much appears to be on the table for Tom Brady this offseason.

Obviously, his decision in the coming weeks and months is a question that very much needs answering. But here’s another question that we’d love to see answered: What changed?

Apparently, these talks of Brady contemplating retirement are not new to the Bucs organization. That’s fine, but Brady has a very long history of saying that he wanted to play at 45 and possibly beyond (he’ll turn 45 in August), and even his trainer, Alex Guerrero, thinks Brady has more left in the tank.

Further, Brady, as recently as September of this season, has said he planned to play through next season. Worth noting: Brady issued the caveat that his decision likely would be centered around family.

So, if Brady was singing that tune this season, it’s fair to wonder what changed so suddenly that he’d be noncommittal about his football future. Has his desire not to miss out on family experiences ramped up? Was the drama around Antonio Brown making him reevaluate how much he wants to be in the limelight? Has he simply become more interested in his other business ventures and thinks it might be time to walk away?

Presumably, Brady would explain the reason for the timing if he does, indeed, make a decision to retire after this season. It’s also possible that how this season unfolds for the Bucs could play a big role in how he comes to the decision.

Ordinarily, the impetus for someone retiring wouldn’t necessarily be such a big deal — especially at Brady’s age. But since he’s made such a big to-do about how long he wants to play and how his method of preparation allows him to continue to play at such a high level — to the point he’s making money off of it — then it’s fair to ask why he decided to walk away (if that is what ultimately happens). 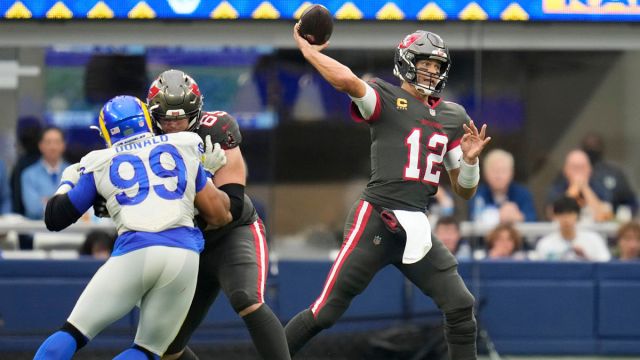 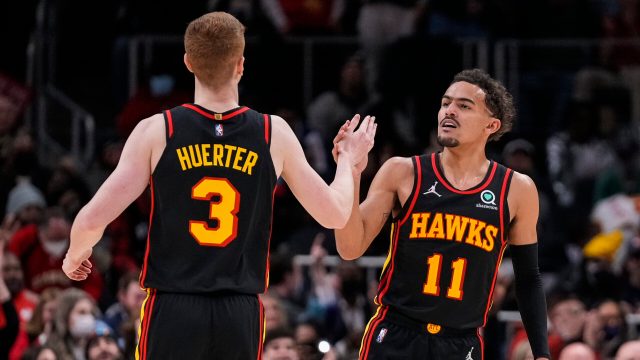