Bill Belichick and Sean McDermott shook hands after Saturday’s game in Buffalo, but that was about it.

Moments after the Buffalo Bills completed a total wild-card beatdown of the New England Patriots, Belichick and McDermott shared a postgame embrace that was light on both time and substance. That said, there isn’t much to say after a game in which one team scored a touchdown on its first seven possessions and earned a 47-17 victory.

(You can click here to watch a video of the brief exchange.)

So, should we make anything of this?

If you’re looking to manufacture drama, you might point toward the Bills arguably running up the score Saturday night. You also could point toward McDermott’s controversial remarks after the Patriots beat the Bills in Week 13.

However, the reality is that Belichick and McDermott probably both just wanted to get off the field, out of the brutally cold weather and talk to their respective teams. 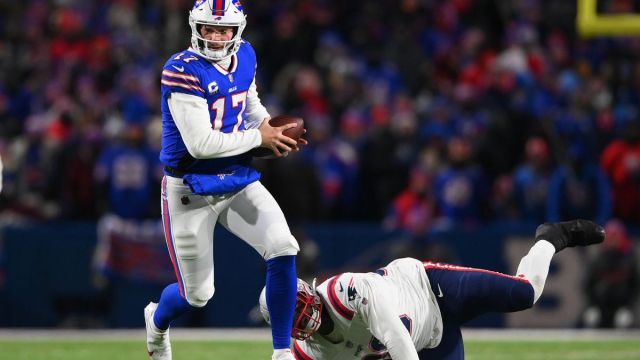 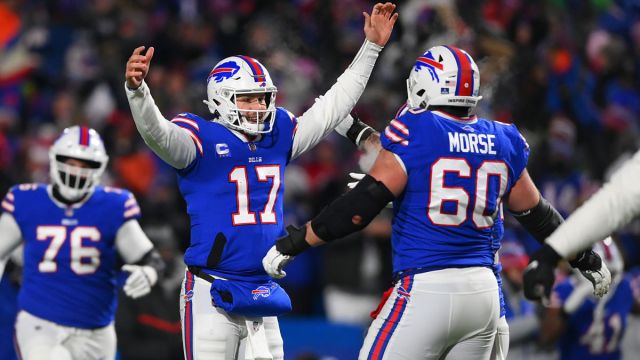 Yes, Bills Clearly Have Taken Over As Best Team AFC East Has To Offer