If the Boston Bruins want to extend their win streak Saturday afternoon, they’ll need to do so shorthanded.

Both Brad Marchand and Anton Blidh won’t play for the B’s when they host the Winnipeg Jets at TD Garden, head coach Bruce Cassidy confirmed Friday.

“They’ll both be out (Saturday),” Cassidy said over Zoom. “We’ll see how they are for next week. I’ll probably give you a better idea after a couple of days, but neither one will play tomorrow.”

Blidh and Marchand were on the receiving ends of big hits from Tom Wilson and Garnet Hathaway, respectively. Marchand tried to stay in the game but the pain ended up being too much for the top-line forward.

Cassidy and David Pastrnak were not fans of the check from Hathaway, who has a history of making dirty hits.

Puck drop for Bruins-Jets is set for 3 p.m. ET. 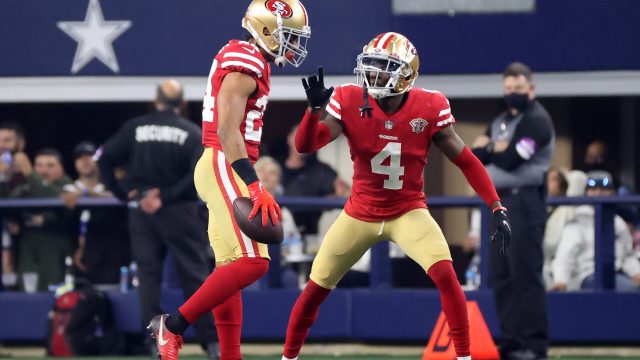 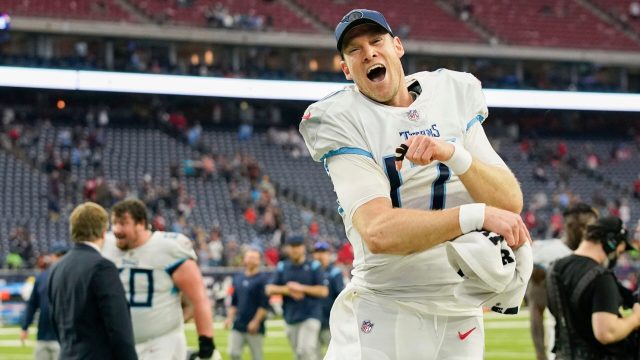