The Arizona Coyotes reportedly have found a solution to their arena troubles and are finalizing a multi-year agreement with Arizona State University to use the school’s nearly completed, 5,000-seat arena as their home facility.

Yes, a 5,000-seat arena would be pretty small in NHL terms. But Boston Bruins winger Brad Marchand doesn’t think that’s something worth worrying about.

“Well…. the only way they get 5,000 fans at their games now is if they give 4,500 away for free so wouldn’t change much,” Marchand wrote on Twitter in response to freelance writer Matt Kalman.

According to Sportsnet, the Coyotes average 11,575 people per game. That’s the third-lowest figure in the league.

NHL commissioner Bill Daly told Craig Morgan of PHNX Sports that he couldn’t “think of any hard and fast rules that couldn’t be relaxed to accommodate what is necessary” in regards to the capacity at Arizona State. The team also would be responsible for building team areas including locker rooms due to NCAA rules.

The Coyotes were on a year-to-year lease with the city of Glendale to use Gila River Arena, but the city elected in August not to renew the agreement. That came before it was revealed that the Coyotes owed Glendale $250,000 in taxes, though they now are up to date on payments. 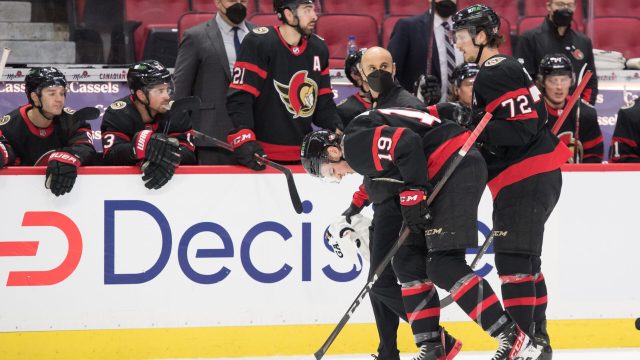 Drake Batherson will miss months after hit from Aaron Dell 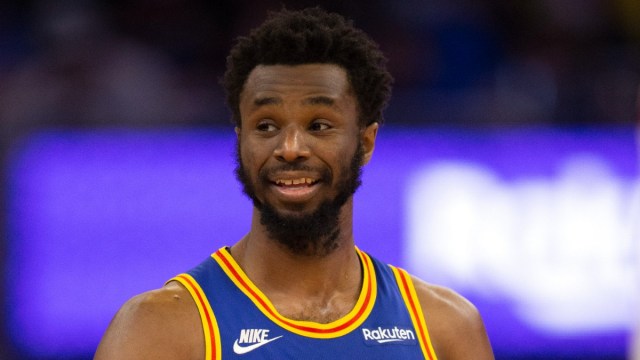