Brad Marchand scored a pair of goals within a span of 15 seconds Wednesday night, and if that wasn’t impressive enough, the winger’s second tally will be on Boston Bruins highlight reels for the remainder of the season.

Marchand gave Boston a 1-0 lead at 14:43 after being on the receiving end of a beautiful cross-ice assist from Tom Nosek. Marchand got behind the defense of the Montreal Canadiens and finished at the door step.

Marchand then followed it up at 14:58 with a baseball-like rebound goal after an initial shot deflected off the boards behind Canadiens goaltender Jake Allen. The Bruins forward tracked the puck and hit it out of mid-air between the legs of Allen.

Marchand now has eight points in his last four games including 18 goals on the season.

Curtis Lazar added Boston a third goal at 19:10, giving the Bruins a 3-0 lead at the first intermission. Matt Grzelcyk and Jake DeBrusk provided the assists. 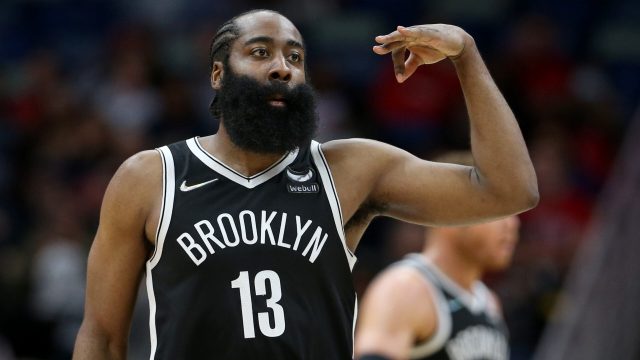 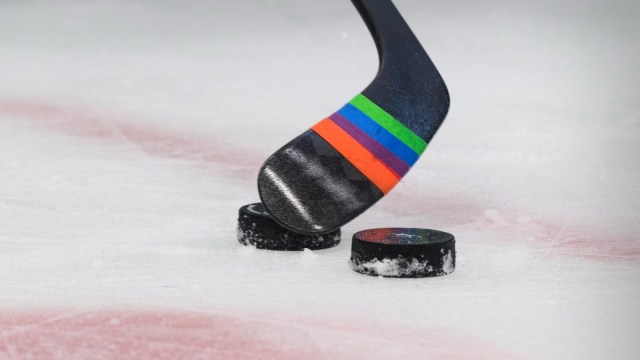