Brad Marchand Shouts Out Urho Vaakanainen, Even With Scoring Change Skip to content

Urho Vaakanainen is going to have to wait a little longer for his first career NHL goal.

The young Boston Bruins defenseman took the ice for his third game of the season Wednesday night and appeared to net the first goal of his career — but after the game, NHL Public Relations announced a scoring change and the goal actually was to be credited to Curtis Lazar with assists by Vaakanainen and Anton Blidh.

That one might sting for a little bit for Vaakanainen if he isn’t able to light the lamp soon. Although he may not have gotten exactly what he wanted, he did earn the fifth point of his career and the Bruins took down the Canadiens 5-1, so overall it was a good night.

Even with the goal being overturned, Vaakanainen still earned some pretty high praise from left winger Brad Marchand — who had himself a night as well.

Again, the goal did end up being ruled in favor of Lazar, but it’s the thought that counts.

With the change, the goal was Lazar’s second of the night and fifth overall so far this season for the Bruins. The 26-year-old has been impressive for Boston and through 26 games already just is two goals away from tying his career-high of seven.

The Bruins don’t have time to sit around as they return to action Thursday night as they welcome the Philadelphia Flyers to town for a showdown as TD Garden. 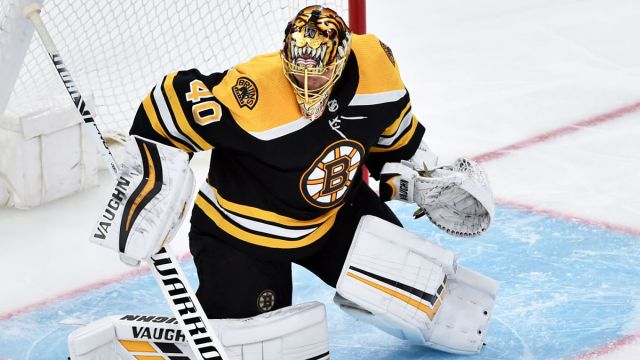 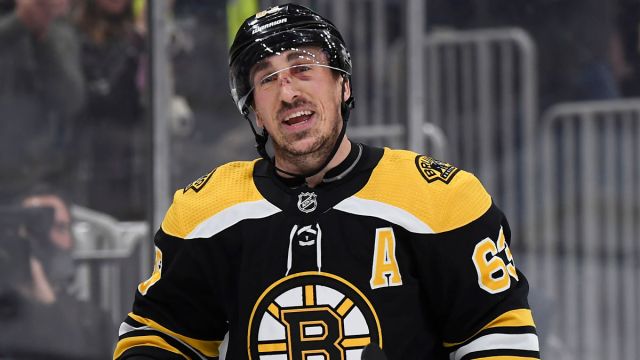