The Boston Celtics haven’t shot particularly well from beyond-the-arc all season, with just a few exceptions. Jayson Tatum, unfortunately, is not one of those exceptions.

The glaring issue became even more apparent Wednesday after a loss to the Charlotte Hornets, where the two-time All-Star shot 5-for-19 from the field and 0-for-7 from 3-point range for just 12 points on the night.

The slow start has Tatum shooting 31.7% from deep, a career-low, despite his career-high eight attempts per game. But all things considered, the team doesn’t seem to believe the 23-year-old lost his touch.

“I think everybody goes through those,” president of basketball operations Brad Stevens said of Tatum’s slump Thursday on 98.5 The Sports Hub’s “Toucher & Rich.”

“I’ve talked about this before with him? least of our concerns, right? I mean, I’m encouraged by the fact that in the last 10 games our team is sixth in the league from behind the line as a team. And Jayson hasn’t really found his groove yet. And so we’ve actually started to shoot it better as a team — even last night — we didn’t shoot it well from the three but the large part was because Jayson and Jaylen just had an off night. The rest of the guys were 12-for-27 or 12-for-28. That’s good enough on most every night and so, like the off nights from your best players where they have even a stretch of games, let alone one game, where they’re not making shots that to me looks like good shots are not a concern. I’ve always felt like those really even out — I’m a big believer in that. All that means is that he’s got a hell of a run coming.”

Boston can’t seem to exceed above a .500 record, but Tatum has the ability to turn that around Friday as the Celtics host the Portland Trail Blazers at 7:30 p.m. ET. 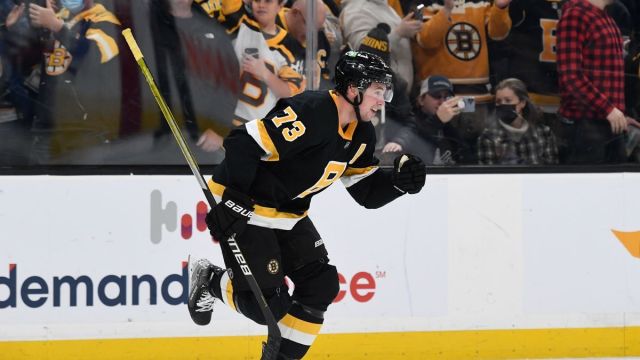 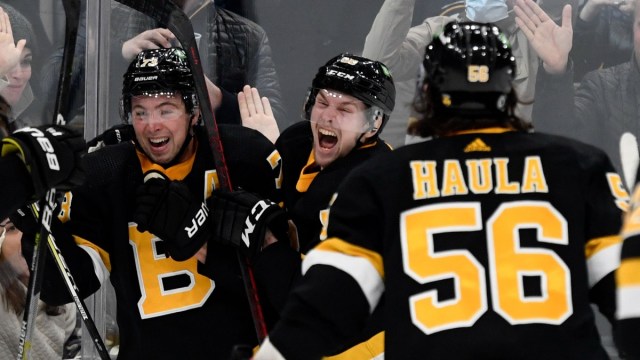