Marcus Smart doesn’t always put up the biggest offensive numbers game-in and game-out, but that doesn’t mean he isn’t making an impact on the court.

The Boston Celtics guard is mostly known for his gritty defense and willingness to put his body on the line in order to help his team. Smart didn’t put up any points in the C’s win over the Sacramento Kings this week, but he did have seven assists and three rebounds.

During his weekly appearance on 98.5 The Sports Hub’s “Toucher & Rich,” president of basketball operations Brad Stevens was asked about Smart’s recent play.

“I wouldn’t say we’ve changed a ton offensively. I think that there’s a lot of guys that are interchangeable parts from the ability to bring the ball up the floor and initiate offense and get us into things,” Stevens said. “I think he is one of our better guys on the team at organizing the floor, which we don’t always do a great job of from a spacing standpoint. and that usually starts with him with the ball. He’s capable of playing off the ball as well.

Basically, Stevens sees how beneficial Smart can be to the Celtics.

The NBA trade deadline is Feb. 10, and it wouldn’t hurt Boston to make a move or two, particualry to help its bench. But will Smart be involved those talks? Only time will tell.

NBA Rumors: Ime Udoka Criticizes Celtics Players Too Much (Or Does He?) 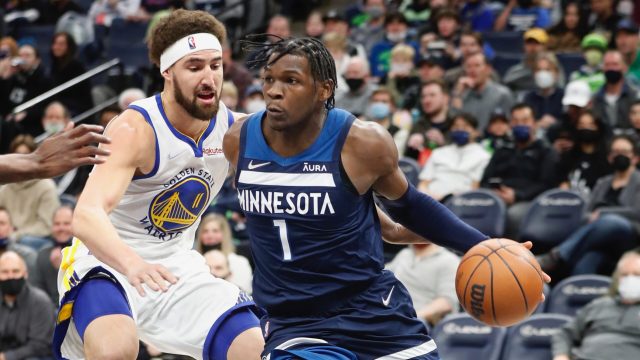 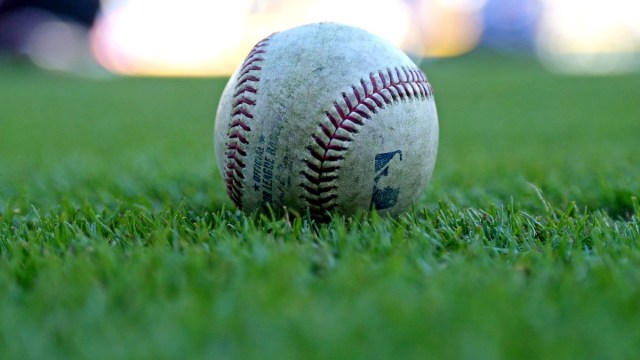