Bruce Arians might know what Tom Brady plans to do with the Tampa Bay Buccaneers’ season over.

If he does, he’s not going to be the one to reveal it.

The Bucs fell in devastating fashion Sunday night, losing to the Los Angeles Rams 30-27 in an NFC divisional-round matchup.

This comes amid a flurry of rumors and speculation that Brady could call it a career following the Bucs season. Asked about them after the loss, Bruce Arians was mum.

“That’s up to Tom,” Arians responded. 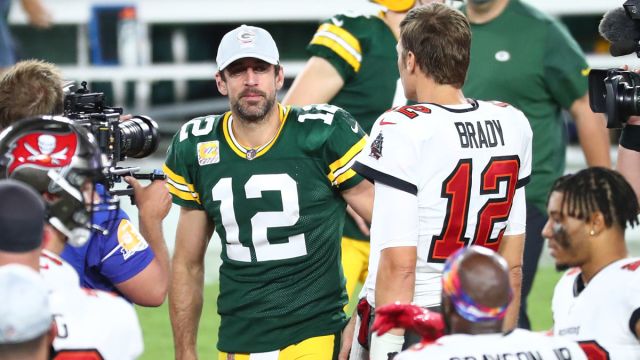 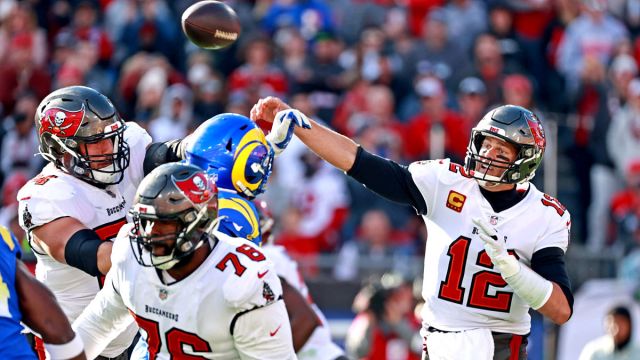