Cooper Kupp led the National Football League in receiving yards and touchdowns during the 2021 season.

The Los Angeles Rams wide receiver already had went off for 139 yards on eight receptions including a 70-yard touchdown in the first half of Sunday’s divisional-round game. Still, the host Tampa Bay Buccaneers, along with defensive coordinator Todd Bowles, opted to leave Kupp in single coverage with an all-out blitz as the Rams had the ball with 27 seconds left at their own 44 yard line.

Kupp made a full-fledged sprint down the seam and caught a 44-yard reception in the middle of the field to set up a game-winning field goal as LA pulled out a 30-27 victory at Raymond James Stadium. It gave Kupp 183 yards on nine catches in the win.

“We just, some guys didn’t blitz. It was an all-out blitz, we should have got a ton of pressure,” Arians said, per the team. “Just a little bit of miscommunication in the hectic moments at the end.”

Arians, though, wasn’t going to take any shot at the play call (or Bowles).

Buccaneers cornerback Jamel Dean was asked about the play call, as well. Dean indicated there wasn’t a miscommunication on the field, and instead praised Stafford for making the perfectly-placed throw.

“We got the call. We just — (Kupp) made a better play,” Dean said, per the team. “That was a tremendous play on (Stafford’s) part. He has the arm talent, so he just showed everybody what he’s capable of.”

It nevertheless is a play that will be questioned by many given the magnitude of the moment. 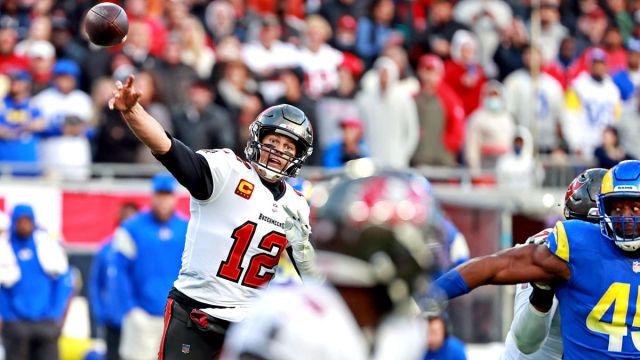 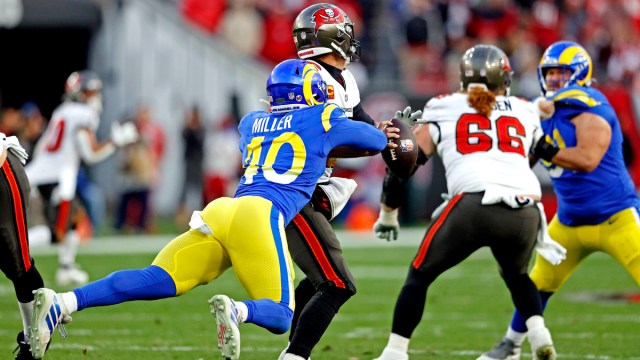 Tom Brady Ducks Question About Screaming At Ref After Getting Gashed