Bruce Arians on Wednesday offered an update on Antonio Brown.

The Buccaneers as of Wednesday afternoon had yet to officially release the veteran wide receiver, who removed his pads and left the sideline shirtless Sunday in a bizarre meltdown during Tampa Bay’s 28-24 win over the New York Jets at MetLife Stadium.

Arians said immediately after Sunday’s game that Brown no longer was a member of the team, and the Bucs head coach again confirmed that notion Wednesday when asked about the beleaguered star’s impending release.

In other words, don’t expect Arians to reverse course like he did recently when Brown was suspended three games for misrepresenting his COVID-19 vaccination status. Sunday’s sideline outburst, it appears, was the final straw, despite Brown’s departure still being ironed out from a logistical standpoint by Tampa Bay’s front office.

So, where do the Bucs go from here with the playoffs looming? After all, they also lost Chris Godwin for the season due to a torn ACL, and Mike Evans hasn’t exactly been 100% in recent weeks.

Well, it sounds like Tampa Bay will lean heavily on its internal options, as Arians said Wednesday the team isn’t looking to make a move in free agency to surround quarterback Tom Brady with more weapons.

“We’ve got plenty of bodies and good players that have proven what they can do for us,” Arians said. 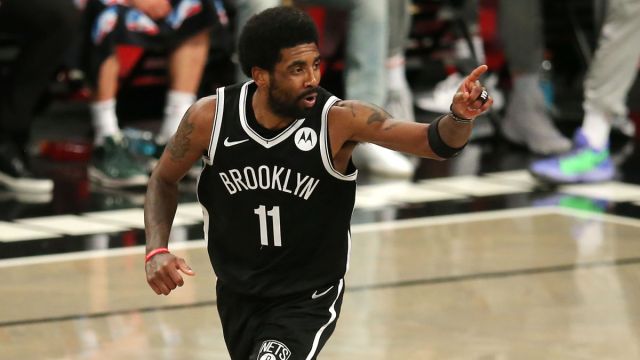 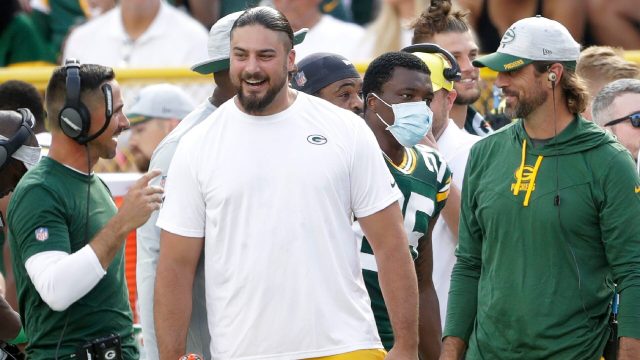 The Packers Offensive Line is Getting Healthier