Taylor Hall drew the ire of the Colorado Avalanche and their fans after he laid a hit on Nathan MacKinnon that left him with a facial fracture and concussion.

MacKinnon’s stick hit him in the face upon impact, bloodying and forcing him out of Colorado’s eventual overtime win over the Boston Bruins on Tuesday night. The hit itself wasn’t a dirty one, but that didn’t stop MacKinnon’s teammates from trying to drop the gloves with Hall.

Hall declined the bouts and ended up drawing penalties to put the Bruins on power plays. The B’s forward did say Friday that maybe he should have dropped the gloves with Gabriel Landeskog to “get it over with” and not have a target on his back for the remainder of the game.

Head coach Bruce Cassidy agrees, but isn’t dwelling on it.

“That’s a tough one for Taylor because I think we all thought, at the end of the day, it was a clean hit. There was no malicious intent,” Cassidy said over Zoom on Friday. “His own stick caught him. It didn’t look good obviously. We also understand they’re going to protect their captain, they’re at home. So for Taylor its one of those — he’s been in the league a while, sometimes the player has the best sort of sense on how to sort it out. We did talk about it after the fact that maybe it would have been better off with Landeskog settling it and moving on, and probably be a little less stressed throughout the game.

“But certainly not (Kurtis) MacDermid. He doesn’t want to go after the guys or settle it with a player that’s predominately a heavyweight. I’m not sure anybody would recommend that, but maybe Landeskog would have been the opportunity for him. At the need of the day it’s up to him to make that call, you can’t get into players head and walk through the different situations. At the end of the day he did draw a a penalty behind the net and helped us get on a 5-on-3. So there’s some positives with how it was handled.”

The Bruins and Avalanche meet again Feb. 21 at TD Garden, so it certainly will be interesting to see whether the teams get chippy with each other yet again. 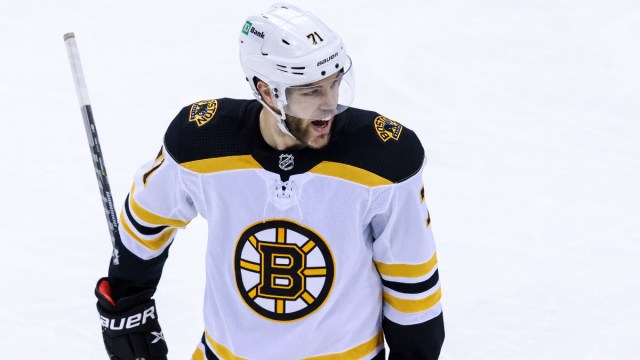 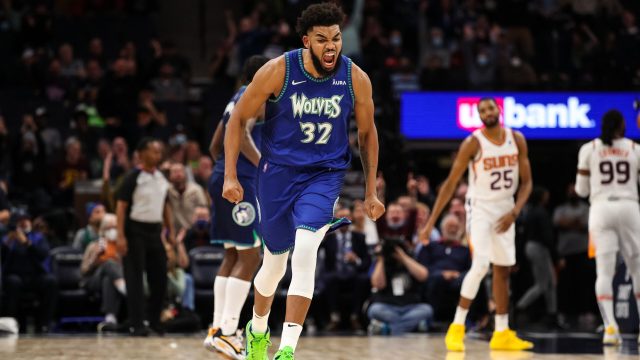