Willie O’Ree will receive an honor years in the making Tuesday night.

The hockey trailblazer, who broke the NHL’s color barrier in 1958, will have his No. 22 retired by the Boston Bruins ahead of their game against the Carolina Hurricanes.

It’s a much-deserved honor for O’Ree, who has left a lasting impression on Bruins players and staff alike every time they’ve intercated with him.

“I think it’s a great honor for Willie. A retired jersey, congressional medal of honor, everything that goes along with it,” Bruins head coach Bruce Cassidy said over Zoom on Tuesday morning. “I can’t say enough good things about Willie. I always enjoy talking to him. It’s unfortunate with the COVID times he’s not able to be here in person. I think it’s always a great opportunity to just chat and catch up. But good for Willie, a trailblazer to say the least. I’m very happy for him and his family and I think the whole Bruins organization is looking forward to it.

“We don’t know what he had to endure,” Cassidy later said. “To keep being resilient and play through (the adversity) and find his way to the National Hockey League — including his health, right? He had an eye injury that probably no one knew but himself. A lot of adversity for him to go through, like a Jackie Robinson and different people that were first in line to fight through certain situations. I think our guys have a ton of respect for that.”

The eye injury Cassidy alludes to happened in 1956, when O’Ree was hit in the face with a puck, leaving him 95% blind in his right eye. He didn’t reveal the severity of it until after he retired from what ultimately was a lengthy playing career.

Matt Grzelcyk, a Charlestown, Mass. native, grew up hearing about O’Ree. It wasn’t until he and his father got to present O’Ree with an old Bruins jersey in 2018 that he actually met him.

The jersey was a special one. O’Ree never received a jersey from the Bruins when he was traded, and not knowing that he was going to be presented with one by the Grzelcyks, he was touched.

For Grzelcyk, he’s happy to just have the chance to meet him.

“It’s obviously extremely special,” Grzelcyk said Tuesday. “Just getting the opportunity to meet him. He’s such a nice man and what he’s done for the game has meant so much — especially here in Boston. Growing up here, getting the chance to know Willie’s story, getting to present him with that jersey was probably one of the highlights of my career so far.”

O’Ree won’t be able to attend the ceremony in person, so he’ll participate virtually from his home in San Diego. He had a Zoom with the Bruins on Monday, but there unfortunately won’t be any on-ice exchanges with him.

Asked what he would say to O’Ree if there was a more organic, in-person moment, Cassidy kept it simple.

“Willie, thank you,” Cassidy said. “Thank you for paving the way for a lot of young men to emulate you, look up to you and probably gave them a goal to achieve to make it to the National Hockey League or just be a professional player or a hockey player in general.”

The O’Ree ceremony is scheduled to begin at 7 p.m. ET at TD Garden. Those not at the game can watch the ceremony in its entirety live on NESN. 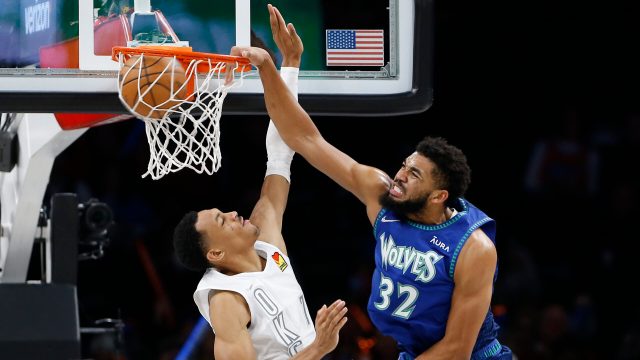 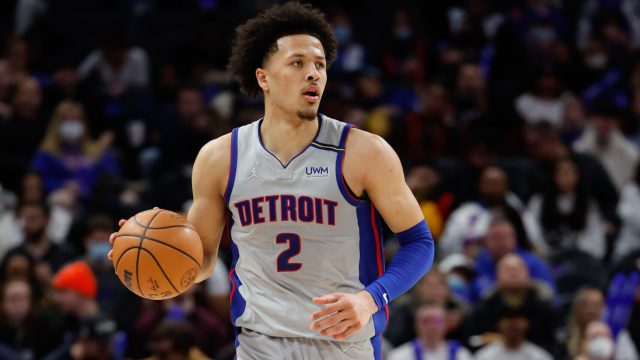