Garnet Hathaway laid a cheap hit on Brad Marchand that knocked him out of the Boston Bruins’ 4-3 win over the Washington Capitals on Thursday night.

Head coach Bruce Cassidy wasn’t a fan of the hit and is unsure just how long Marchand will be out of action. The bench boss knows the Capitals are a physical team, and didn’t have too much to say a day later when speaking to the media Friday morning.

“They play hard. I’m not necessarily going to comment on the team. Like I said, there was a couple of hard hits (Thursday) night, we were on the receiving end of a couple of them and we had a couple of good ones,” Cassidy said over Zoom when asked about the hit. “They’re usually physical games against Washington.

“I don’t like the hit when it’s on the numbers and from behind and when it’s close to the boards. We spoke about the (Tom) Wilson one and he’s looking Anton (Blidh) in the eye, those are hits, to me, that are more acceptable in hockey when you’re hitting a guy looking straight at him and if your elbows are down.

“I don’t like those ones from behind in the boards at any age and in any league. I’ve said peace on that. Unfortunately, Brad is going to miss some time and that’s the end of it from our end. I have no idea if the league will look at it or not. But we’re off to thinking about Winnipeg now and obviously, the next time we play Washington, you got to be a little more on your toes as well, knowing some of those will happen. …”

The NHL’s Department of Player Safety did not make any announcement regarding Hathaway’s hit, so it’s likely he will escape without punishment.

The Bruins and Capitals don’t meet again until April 10, so we’ll see how they handle their next meeting.

For now, though, the Bruins will be focused on extending their win streak Saturday afternoon at TD Garden against the Winnipeg Jets. Puck drop is set for 3 p.m. ET.

Anton Blidh, Brad Marchand Out Of Bruins Vs. Jets Due To Injury 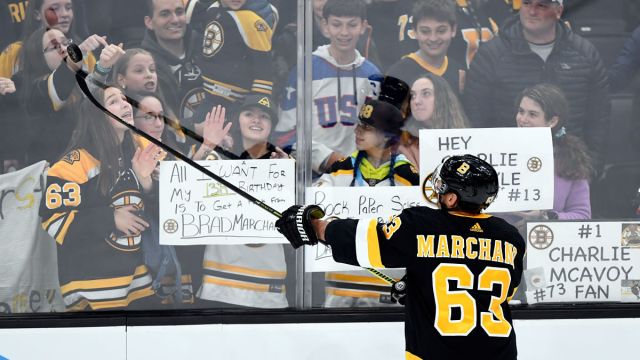 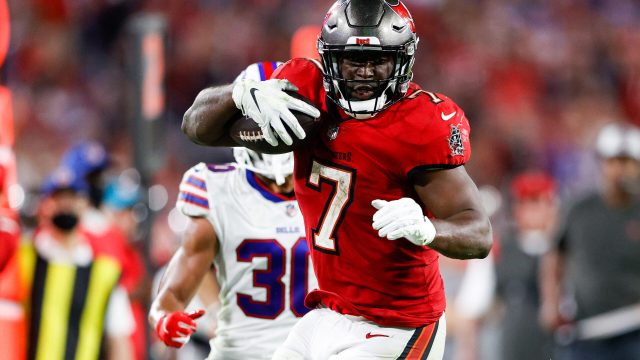 NFL Divisional Round Injury Report: Will Fournette Finally Return against the Rams?