It might not be much consolation, but Karson Kuhlman can take solace in the fact that while he was waived by the Boston Bruins, it wasn’t because he didn’t do a good enough job when his number was called.

The Bruins waived Kuhlman on Sunday, and he landed with the Seattle Kraken, where he should get a fair amount of ice time.

For the last few seasons, Kuhlman was a nice stopgap player for the Bruins. While he didn’t really carve out a regular role, he periodically saw ice time when players got hurt because he was fast and had a nose for the puck. It didn’t take long for him to prove you always could count on him to get the job done.

However, his upside was limited, and as players like Oskar Steen and Anton Blidh soared up the depth chart, Kuhlman was squeezed out.

“I think we started with 14 (forwards), now you add (Steen) into the mix and I think he’s done well enough to stay in the lineup. He plays the same position as Kuhly, so, yeah, that has a lot to do with it,” Cassidy said Monday morning over Zoom, before Kuhlman was claimed by Seattle. “I credit Steen for coming in and pushing guys and doing a good job. Kuhly, on the other hand, he played well. He played to his strength, tried to be a little more physical at times when he could. Steen is just a little ahead of him right now.”

Kuhlman is a good story. He was undrafted and proceeded to impress in the NHL after a strong start in the AHL. He pushed veteran players out of the lineup and earned a few opportunities in Stanley Cup Final games, most notably scoring in Game 6 against the St. Louis Blues.

The fact of the matter is he was just pushed down the depth chart in Boston, but now a great opportunity in Seattle awaits.

Kuhlman also won’t have to wait long to come back to Boston. The Kraken are scheduled to play the Bruins at TD Garden on Feb. 1. 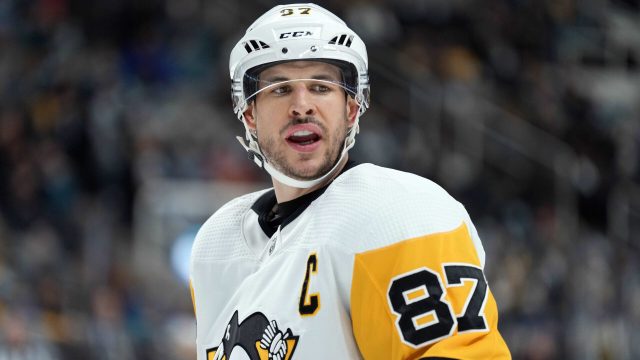 Tonight's NHL Betting Guide: The Blue and Penguins are dangerous when healthy