Just when we thought the Bruins were in the clear when it came to COVID-19, more positive tests came their way Tuesday.

This time it was Jake DeBrusk and three Boston staffers who entered the NHL’s protocol. DeBrusk joins Karson Kuhlman, who entered after the Bruins’ win against the Buffalo Sabres.

Head coach Bruce Cassidy is hopeful DeBrusk, who was playing with some fire in his game over the weekend, will be able to return sooner rather than later.

“He was here this morning. He didn’t have any symptoms to my knowledge,” Cassidy said over Zoom after Tuesday’s morning skate at Warrior Ice Arena. “So hopefully it’s a quick one like some of the others.”

It’s been an interesting month or so for DeBrusk after requesting a trade from the Bruins, but needing to play due to a COVID-19 outbreak. Now, he’s in the protocol himself.

Oskar Steen will skate on the third line in DeBrusk’s absence, though Cassidy said Steen would have played even if DeBrusk wasn’t in protocol.

The Bruins welcome the New Jersey Devils to TD Garden for a 7 p.m. ET puck drop. 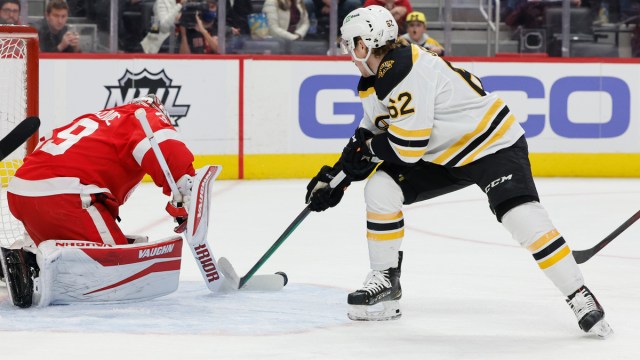 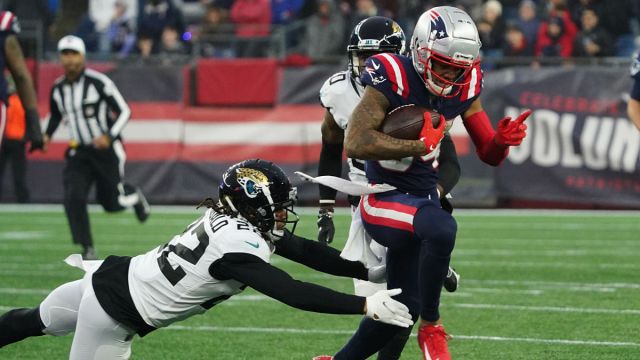