Tuukka Rask hasn’t played as well as he probably hoped since returning to the Bruins after a lengthy rehab.

The Boston Bruins goalie underwent offseason surgery to repair a torn labrum in his hip, something that bothered him much of last year. Rask looked stellar in his debut against the Philadelphia Flyers, making 25 stops and earning the win, but he hasn’t been able to find a groove since.

The 34-year-old went seven months between games and was unable to get his rehab starts in Providence after COVID-19 issues arose in the AHL.

Head coach Bruce Cassidy admitted Rask is not where he needs to be, and said it would be about eight starts before that likely was the case.

With Linus Ullmark, not Rask, starting between the pipes for the Bruins against the Arizona Coyotes on Friday night, it was questioned how they plan to use him going forward.

“I think we’re going to see it through. He could have a change of heart in that regard, we won’t control that. But we went into this with, he put the time into rehab and we’ll give him X amount of starts to sort of find his game,” Cassidy said Friday over Zoom. “That’s a little tougher, obviously, in season but we were willing to do that because of his résumé, and we’re not there to the number of starts where we’re going to say, ‘OK listen, we gotta rethink it.’

“He’s going to get three or four more minimum and then let’s see where we are, where we’re at, who gives us the best chance to win every night as we go down this stretch, and then sort it out for April and May.

“And I think (Jeremy) Swayman?s still involved in that too. He’s playing well down in Providence, but we don’t want to carry three goalies here so he gets his starts there the other two get it here, and as we go along well make the best decisions. But it?s too soon to make any hard decision right now.”

Swayman was the odd man out when Rask came back to the Bruins and has been playing well with the P-Bruins, so he certainly would be ready to go should Rask continue to struggle down the road. 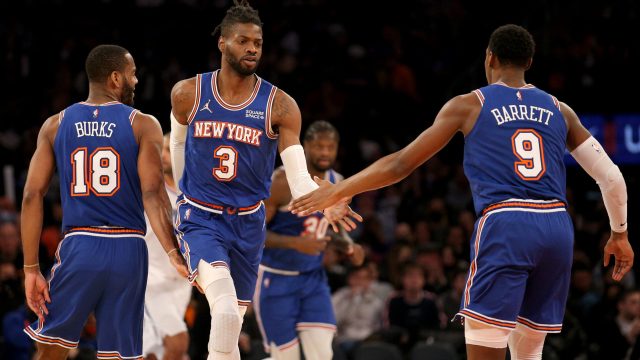 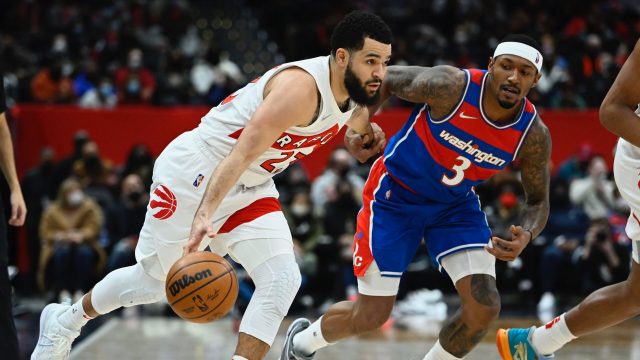