Oskar Steen won’t be in the lineup for the Bruins on Thursday should Nick Foligno give Boston the green light following warm-ups.

Steen will be the odd man out despite playing some strong hockey for the Bruins in Foligno’s absence as the veteran dealt with a lower-body injury.

Head coach Bruce Cassidy called it a “tough decision” to scratch Steen, and that he — along with the rest of the team — did not play his best hockey in an ugly loss to the Carolina Hurricanes on Tuesday.

Cassidy doesn’t see this being a long-term thing for Steen but is also unsure when he’ll slot back into the lineup. The head coach shed some light on his message for the 23-year-old after Thursday’s optional skate.

“Watch the game from up there, take a breather and our intention is to get you back in there,” Cassidy said over Zoom. “I can’t guarantee it will be Saturday because that depends on (Thursday’s) game. It’s not like we’re disappointed in your play. It’s dropped a little bit of late but not to the point where we don’t think he can help us win. It’s just we have 13 healthy forwards, someone has to sit and it’s your turn tonight. Make sure you bring your ethic for Friday’s practice and be ready to go Saturday if your number is up on the board.”

Steen’s third line was on the ice for three of the Hurricanes’ seven goals Tuesday, but maybe some time on the ninth floor at TD Garden will give him a chance to take a game in, analyze it and come ready for practice Friday morning.

Puck drop for Bruins-Capitals is set for 7 p.m. ET. 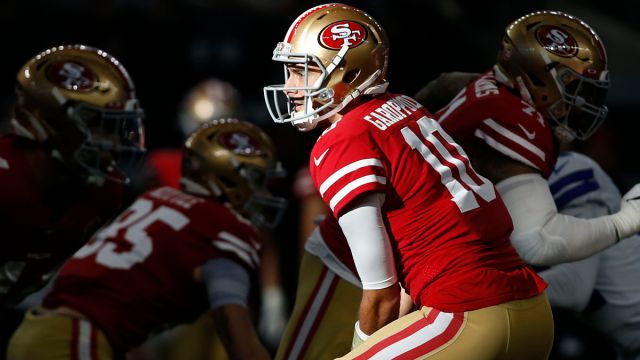 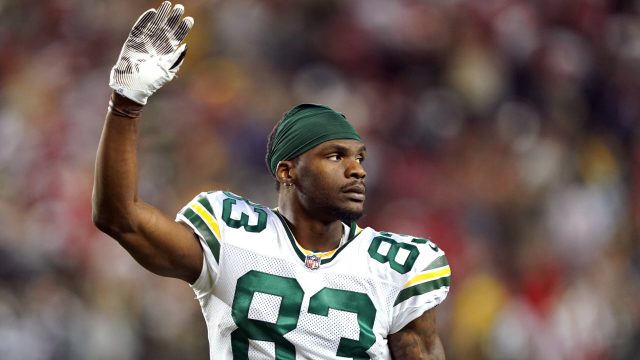