BOSTON — There’s likely not many things scarier for opposing goaltenders than David Pastrnak on a breakaway.

Capitals netminder Vitek Vanecek had to deal with this very situation during the second period of Thursday night’s action between Washington and the Boston Bruins at TD Garden.

With 13:12 remaining in the second period, the Bruins went on a powerplay after Brad Marchand drew an interference call and that would be all the squad needed. Pastrnak took in a feed from defenseman Matt Grzelcyk at center ice and took it himself on a breakaway and after making a sweet move to put the Bruins back on top.

You can check out a video of the goal below.

The second period goal was Pastrnak’s second of the game Thursday and 18th of the season. 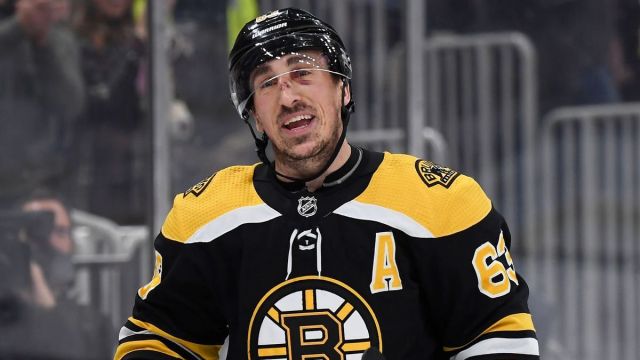 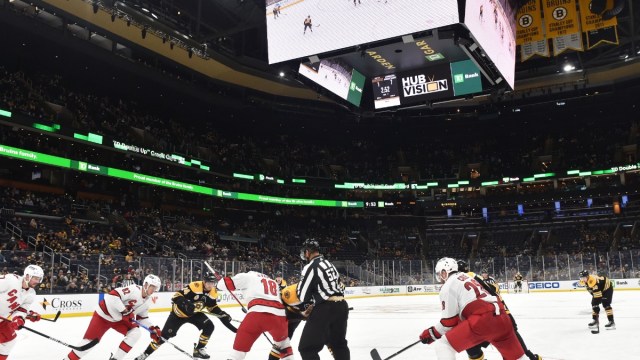