Hopefully Trent Frederic’s day was okay before the Boston Bruins took on the Minnesota Wild on Thursday night.

The feisty Bruins forward didn’t just drop the gloves one time in the contest, but actually took part in two different fights and was extremely close to a third. Frederic opened the game with a small spat with Mats Zuccarello that didn’t go anywhere but really got into it with Wild defenseman Dmitry Kulikov in the second period.

Frederic didn’t stop there and dropped the gloves once again in the final period of the showdown against teammate Nick Foligno’s brother, Marcus.

You can check out a clip of the fight right here, courtesy of Hockey Wilderness.

Hopefully Frederic gets a little ice on his hands after such an eventful night. 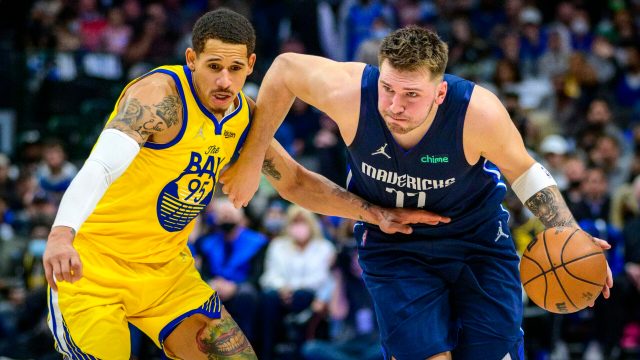 Luka Doncic is doubtful for Friday's game against the Rockets 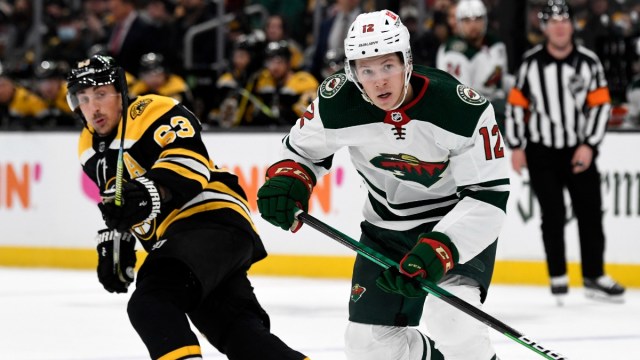