In honor of Willie O’Ree’s No. 22 jersey-retirement night, the Boston Bruins Kids Club held a special photo contest, in which they submitted a photo of themself and their hero or someone who inspires them along with a brief explanation about why that person is their hero/inspiration. Click here to see all the content NESN.com has produced in celebration of O’Ree’s jersey retirement.

Bryce Proulx doesn’t have to look far to find his hero.

Proulx, 7, chose his cousin, Brandyn Proulx, as the person who inspires him most. Brandyn Proulx is a national-champion lacrosse player turned United States Marine, whom Bryce has looked up to for most of his lifetime.

Here’s why Bryce Proulx chose Brandyn Proulx as his hero:

“Brandyn Proulx is Bryce’s cousin who is in the Marine Corps stationed in San Diego, Calif.,” the Proulx family wrote in Bryce’s photo contest entry. “Bryce has always looked up to his cousin, who has overcome high school sports injuries and worked hard to come back strong enough to walk on the Merrimack College lacrosse team and become a national champion. He enlisted into the Marine Corps to pursue (his) dream to follow after his father, who is retired marine. Brandyn is heavily involved in working out and keeping himself healthy and fit. We take much pride in healthy, living and Bryce is so inspired by Brandyn’s health and achievements. These are just some of the inspiring characteristics that he provides for Bryce for being a hero to him.”

O’Ree broke the NHL’s color barrier Jan. 18, 1958, as a Boston Bruins player. He has served as the league’s diversity ambassador and an inspiration to players of all ages since 1994.

For his photo-contest efforts, Bryce Proulx won a pair of tickets to attend Tuesday’s O’Ree jersey number retirement ceremony and the Boston Bruins versus Carolina Hurricanes game that follows the ceremony. NESN will air the ceremony live starting at 7 p.m. ET and full coverage of Bruins-Hurricanes. 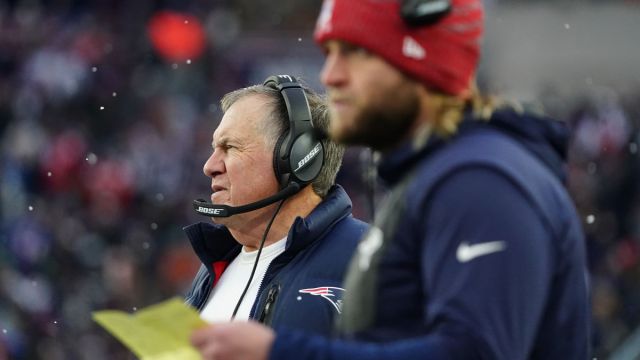 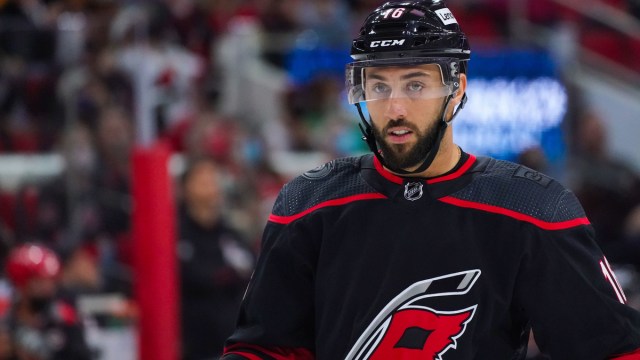