The Boston Bruins announced Sunday, prior to their game against the Dallas Stars, that second-line center Erik Haula was placed in the NHL’s COVID-19 protocol.

Bruins general manager Don Sweeney further shared, according to the team, that forward Steven Fogarty was recalled from Boston’s taxi squad. Fogarty, in his first year with the Bruins, has not played for Boston this season but is expected to center the third line.

Fogarty, 28, has recorded 23 points on eight goals and 15 assists in 26 AHL games with the Providence Bruins this season. Fogarty signed a two-way contract with the Bruins this offseason, and he has one goal and two assists for three points in 27 career NHL games.

Haula, who was set to center Boston’s second line of Taylor Hall and David Pastrnak on Sunday night in Dallas, has 16 points (five goals) in 40 games this season. 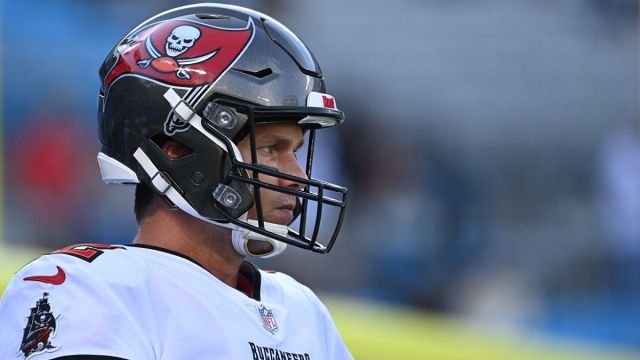 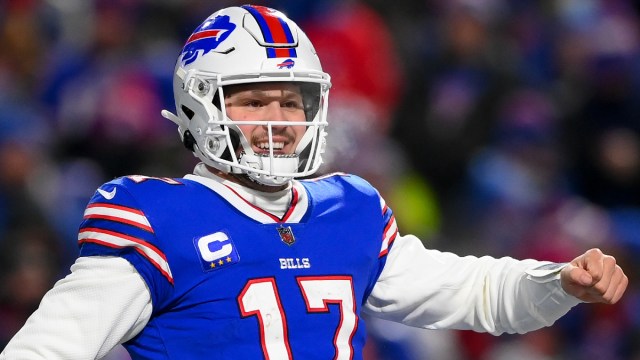