BOSTON — The Boston Bruins put together an ugly start in which they looked oddly disengaged, and they were never able to recover en route to a 5-3 loss to the Anaheim Ducks at TD Garden.

ONE KEY TAKEAWAY
The Bruins have done enough recently to overshadow an occasional rough night by Tuukka Rask, but they weren’t able to do so Monday. Rask allowed five goals on 27 shots. The veteran goaltender didn’t appear to see the puck well.

Rask, following a center-ice turnover by Nick Foligno on a Bruins’ second-period power play, gave up a leaky goal through the pads that he would usually make nine times out of 10. The Ducks also took the air out of TD Garden with a pair of third-period goals that Rask seemingly never saw come off the stick.

The longtime Bruin, who continues to work his way back and has just four games on the ice since his return, will need to be better for the Bruins should Boston look to keep its stretch of impressive play going.

STARS OF THE GAME
— Anaheim’s Ryan Getzlaf recorded two points on one goal and one assist, including what proved to be the game-winner for the Ducks midway through the second period.

— David Pastrnak continued his red-hot streak, scoring his 20th goal of the season Monday with a second-period tally. Pastrnak, who finished the game with two points, ripped a one-timer on an assist from Tomas Nosek. He also sounded one off the post in the game. It gave the Bruins winger 11 goals (15 points) in the last nine games.

— Ducks center Troy Terry scored Anaheim’s fourth goal of the game 6:12 into the third period to essentially put the game on ice.

WAGER WATCH
The streak that David Pastrnak is on should have caught the attention of bettors by now, as it has with oddsmakers. Pastrnak was essentially even money at +105 to score Monday, according to DraftKings Sportsbook. It means a $100 bet on Pastrnak would have paid out $205.

ON DECK AT NESN
The Bruins concluded their long home stand and will travel to Colorado to face the Avalanche on Wednesday night with puck drop set for 10 p.m. ET. Boston then will return to NESN on Friday as the face the Arizona Coyotes with pregame action to start at 8:30 p.m. ET. 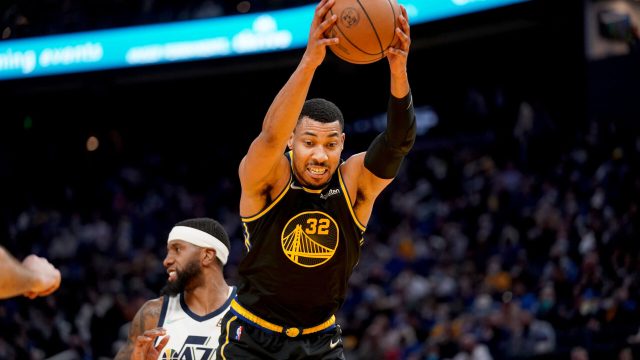 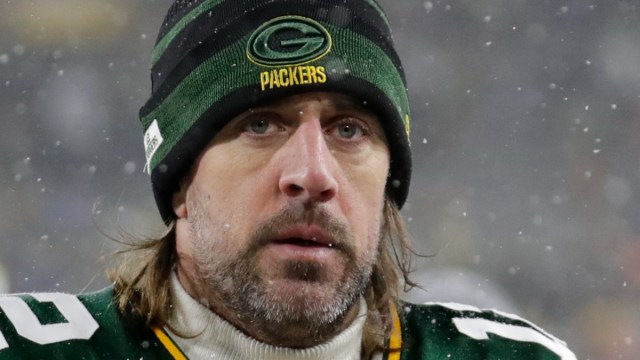