The NFL season is winding down, so enter inevitable speculation about Tom Brady’s future in the league. Especially as he approaches a significant birthday.

The seven-time Super Bowl champion turns 45 years old in August — the same age he’s long targeted to try and keep playing until. On the field he’s been on top of his game, but that hasn’t convinced everyone around the quarterback that he’s moved back the goalposts for his retirement.

Even former New England Patriots teammate Rob Ninkovich recently admitted he wouldn’t be surprised to see Brady walk away from the game this offseason depending on how things play out for the Buccaneers. Without directly saying it, Buccaneers offensive coordinator Byron Leftwich seemed to disagree.

“I don’t know him,” Leftwich said of Ninkovich, per a team-provided transcript. “I didn’t really hear the comment, but Tom is playing at a high level. I’ll leave it at that.”

You can’t argue that, even if Brady is older than most of the opposing head coaches remaining in the NFL playoffs — including all three opposing NFC coaches. He could potentially play in the 10th Super Bowl of his career in a few weeks, and the betting value for him to win another is pretty good.

And if you put any credence into the Bucs’ offensive coordinator’s comments, it’s a safe bet Brady puts off hanging up the cleats again. 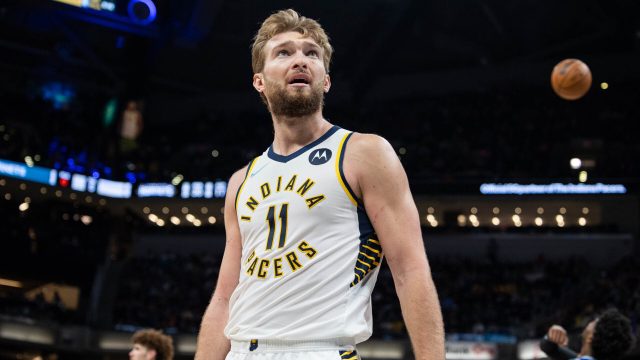 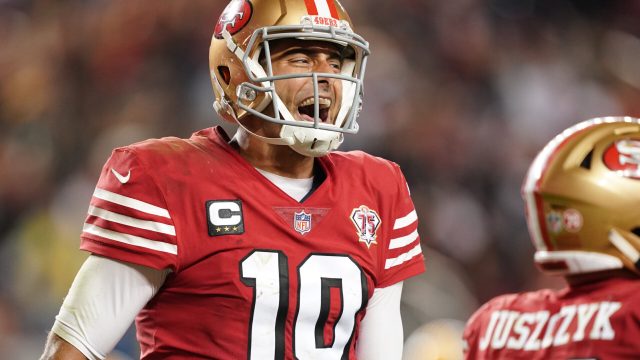