The Celtics, again, will have as clear of an injury report as they are going to get for the time being heading into Monday night’s game against the Miami Heat. But shortly before game time, it was unclear if that would be the case.

Romeo Langford, who originally was listed as questionable with left heel soreness, was upgraded to available, but Dennis Schröder suddenly popped up on the injury report as probable due to right Achilles tendinopathy.

Speaking to reporters prior to the game, head coach Ime Udoka offered more details on the guard’s status.

“Something happened in the game recently,” Udoka said. “He’s had some soreness at times. He’s a guy that plays through pretty much everything. We’ve seen this before, where he just has to test it out. He felt OK at shootaround and wants to see pregame.”

Shortly after Udoka spoke, the Celtics announced Schröder was available.

While his absence probably would have been felt, at least somewhat, in a big tilt against the shorthanded Miami Heat on Monday, this news may be coming at a tough time for the Celtics. It was reported Monday by NBA insider Marc Stein that the Celtics are “widely expected” to trade the guard if they were able to find a similarly-priced player ($5.9 million).

However, Schröder’s availability will keep his stock from trending too far downwards approaching the Feb. 10 trade deadline. 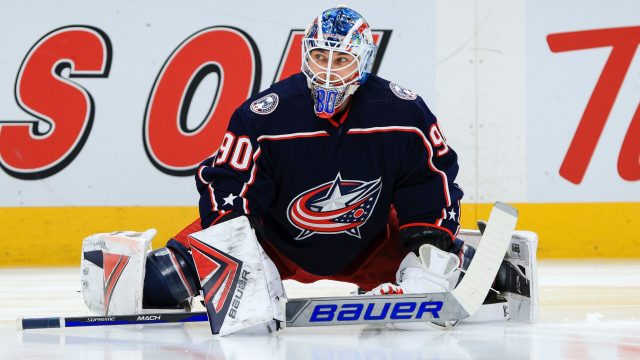 Blue Jackets' Merzlikins Back in Goal Monday vs. Panthers 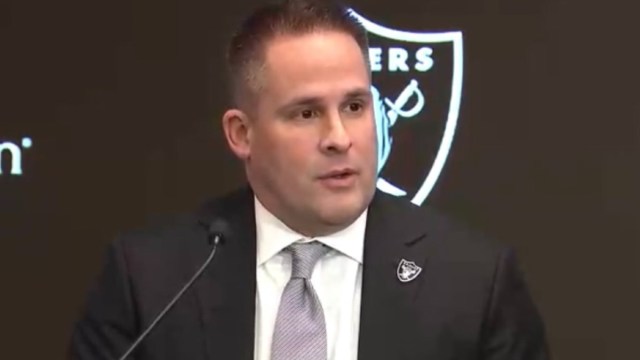