The Boston Celtics have a pair of guards listed on their injury report for another game against the Pacers on Wednesday.

Marcus Smart is doubtful with a right thigh contusion after sustaining an injury in the third quarter against Indiana on Monday. He was ruled out for the remainder of a close loss, but coach Ime Udoka didn’t make it seem serious postgame.

“It tightened up,” Udoka said Monday of Smart’s injury. “He felt OK initially when he went to the bench, and tried to go in the back and loosen it up. It actually swelled up and tightened up quicker than he thought, so wasn’t able to go. Pain tolerance, probably also some swelling, so he’s icing it down now. We’ll see what we hear in the next day or so.”

Boston still has some ballhandling depth with Dennis Schröder and Josh Richardson if need be, but could at least get Payton Pritchard back if Smart doesn’t improve.

Pritchard has been in health and safety protocols, but is questionable for a rematch with Indiana. Boston hopes it’s the last of its COVID-19 struggles.

The Celtics and Pacers tip off Wednesday at 7 p.m. ET. 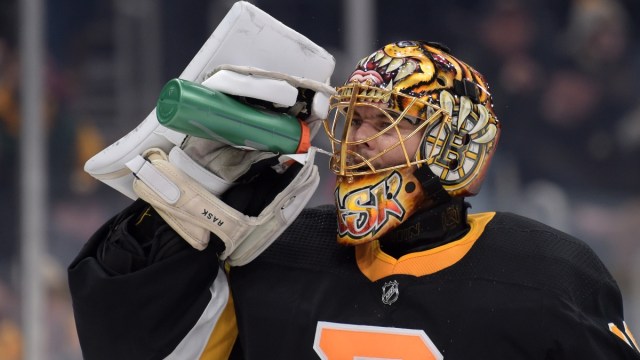 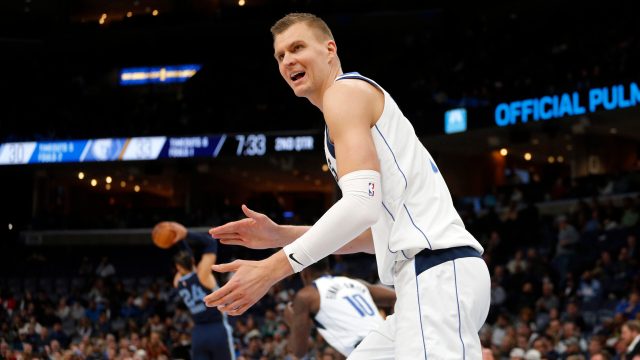