BOSTON — In a back-and-forth game that featured 11 lead changes and nine ties, the Boston Celtics couldn’t finish the night ahead of the San Antonio Spurs, falling 99-97 at TD Garden.

ONE BIG TAKEAWAY
Prior to the game, head coach Ime Udoka said he was looking forward to getting the Celtics’ premier starting five on the floor for just the ninth time this season. Jaylen Brown, Al Horford, Marcus Smart, Jayson Tatum and Robert Williams haven’t played a game together since Dec. 13 and have been extremely limited all season due to a variety of different injuries and COVID-19.

It took a while for things to click, with Boston stuck in a back-and-forth game with the Spurs. Things were tied at 30 after the first quarter — at which point Brown had 14 points and no other starter had more than four. The Spurs had a two-point lead by the break, at which point Brown still was the only Celtic in double digits.

All in all, this ended a pretty evenly matched game, with the Celtics shooting 44.4 percent from the field compared to 47.7 percent from the Spurs. But against the team that entered the night in 11th place in the Western Conference, with all of Boston’s stars on the floor, it’s actually pretty concerning that this game was so close.

STARS OF THE GAME
— Brown was Boston’s only hope in the first half, with his aforementioned scoring far and away carrying the team. He finished the night with 30 points, six rebounds and one assist.

— Tatum ended up coming to life, too. He finished the night as the Celtics’ second-leading scorer with 19 points and logged eight rebounds and three assists.

— The Spurs, meanwhile, had pretty balanced scoring from across their starting five. Dejounte Murray finished the night with 22 points, 12 assists and nine rebounds to lead the visitors.

WAGER WATCH
The Spurs were +260 to come away with the win, so anyone who picked an upset took home a nice $260 payout on a $100 bet at DraftKings Sportsbook.

Those who bet on Brown to have a night made out nicely. His propositional bet to hit at least four three-pointers (+250) hit, as did his 30-point prop (+225). So all in all, not a bad night for Brown fans.

UP NEXT
The Celtics are off to New York for the first game of a home-and-home against Knicks, scheduled Thursday at 7:30 p.m. ET. Boston hosts the Knicks on Saturday at 7:30 p.m. 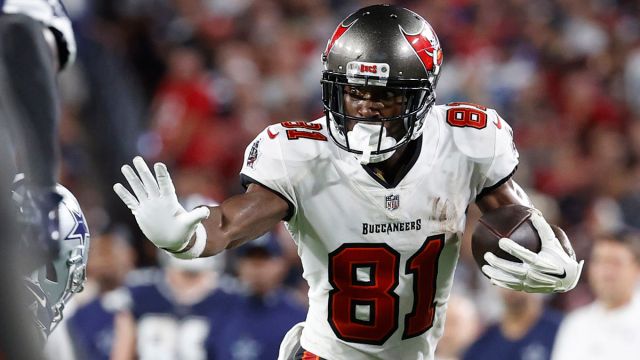 Antonio Brown Issues Lengthy Statement With His Side Of Story Vs. Bucs 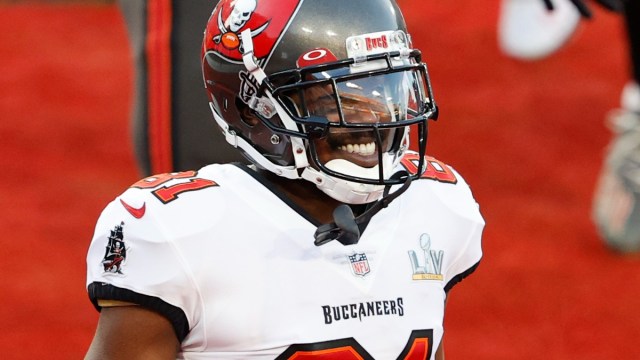