Celtics Wrap: Boston Back In Win Column After 107-97 Win Vs. Pelicans Skip to content

The Boston Celtics are back in the win column after a 107-97 victory over the New Orleans Pelicans.

Having now won three of their last four games, the Celtics improve to 26-25 and gain a little momentum ahead of a game against the Miami Heat. The Pelicans, meanwhile, fall to 18-31.

ONE BIG TAKEAWAY
It may have been against lowly New Orleans, but this was one of those games that has made watching Boston play so frustrating this season.

They started and closed the game with good pace, played great defense and displayed some of their best moments of ball movement all year. It makes you wonder why they aren’t always playing like this, with Jaylen Brown and Jayson Tatum leading the offense dropping more than 30 points a piece while the team combine for 31 assists.

Seriously though, look at these plays:

STARS OF THE GAME
— In a game where the Celtics displayed great movement, Marcus Smart was at the center of that. He finished with five points, three rebounds, a steal and a season-high 12 assists. You only wish there was a spot on the box score for secondary assists — for his sake.

— This was a great combined effort from the Jays who both shot well in New Orleans.

— It’s a joy to watch Robert Williams get better every game, especially in his home state. He had a modest eight points to balance out another insane night on the boards, finishing with 16 rebounds, four assists, a steal and four blocks.

WAGER WATCH
DraftKings Sportsbooks had Marcus Smart’s odds set at -140 to get at least 4.5 assists, but with how he has been playing of late, it turned out to be a decent value bet. A $140 wager would have paid out $240.

UP NEXT
The Celtics come back home to Boston for quite the test, hosting the Eastern Conference’s first-place Miami Heat on Monday at 7:30 p.m. ET. 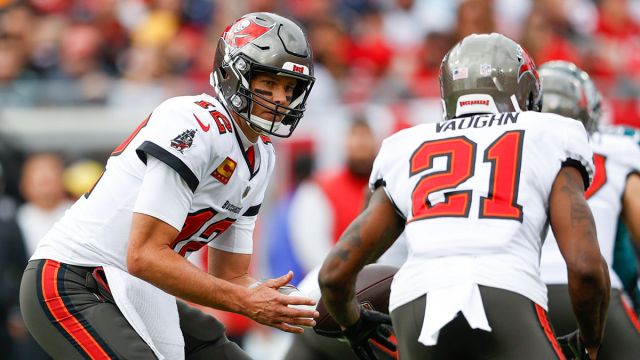 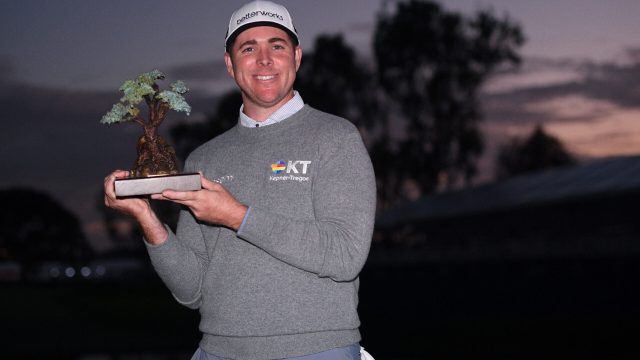