ONE BIG TAKEAWAY
It’s strange, because in the first half Jayson Tatum was playing really well while doing a lot of the ballhandling and aggressively going downhill. But at the same time, he missed his 18th consecutive 3-pointer, the longest slump from deep of his career.

He still played a great game with a team-high 27 points, 10 rebounds and seven assists. And in support, his teammates actually shot well at points. Grant Williams and Romeo Langford both had good shooting support off the bench in a game where typical secondary scorers Dennis Schröder and Josh Richardson never got going (not that Richardson had a chance, really).

But a combination of bad decisions and turnovers toward the end of the game made the benching of Richardson (12 minutes) look a little strange. Al Horford also sat down the stretch when Boston could have used his defensive presence. Another team takes advantage of a mismatched Celtics lineup down the stretch, and Boston fails to score a field goal over the last seven minutes.

STARS OF THE GAME
— During a brutal third-quarter stretch where the Celtics went ice cold and the Blazers took a lead, Jaylen Brown was the only player hitting anything for Boston.

He finished with a balanced 22 points, five rebounds and five assists in addition to a pair of free throws that broke a six-minute scoring drought at the end of the fourth.

— Romeo Langford should have earned himself some more playing time.

Among a lineup featuring Tatum, Brown, Langford and Robert Williams the Celtics turned a 12-point deficit into a four-point lead to close out the final 10 minutes of the second quarter. Along with a late-game block that almost saved the game, he was a +19 and had 12 points with two rebounds.

— Grant Williams remains one of the only Celtics players shooting above their average clip this season, and in addition to a smart and timely charge taken in the final three minutes, he finished with 13 points, eight rebounds, three assists and a steal.

WAGER WATCH
The Celtics were eight-point favorites on Friday night, with moneyline odds for them to beat Portland set at -335 by DraftKings Sportsbook entering the game. Naturally, they made it quite interesting, as they have often in games where they’ve been favored by that many points.

On the other side of that, the Blazers offered a good value bet, with a $100 bet on their victory profiting $260. It ended up being the way to go.

UP NEXT
The Celtics head down to the capital to face the Washington Wizards for an afternoon tip Sunday. 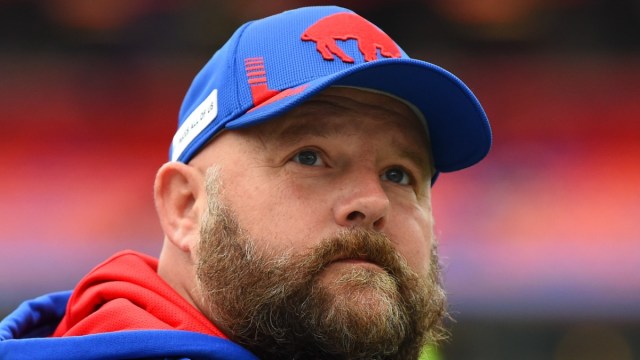 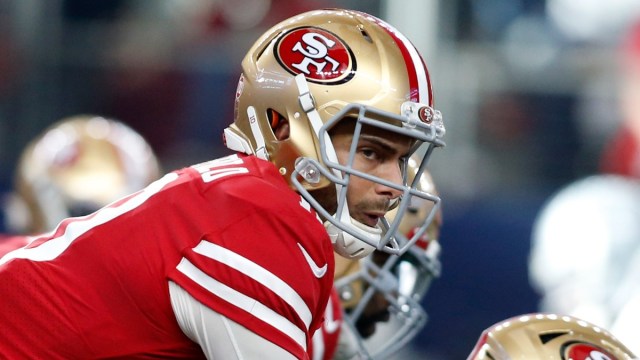