The Boston Celtics avenged a tough-to-swallow loss to the New York Knicks on Saturday night, snapping a two-game losing skid with a two-phased effort en route to a 99-75 victory at TD Garden.

ONE BIG TAKEAWAY
On a night where the Celtics’ defense limited the Knicks to 38% shooting with eight steals, and the offense benefitted from five players finishing with double figures, it was another key aspect of the game that stood out. Boston did something head coach Ime Udoka (and fans) had been waiting for: They finished out a game the right way.

The Celtics held a mere two-point lead at the half, built that to as large as 18 points with two minutes left in the third quarter, then further extended their 16-point lead entering the fourth. Jayson Tatum connected on a 3-pointer two minutes into the fourth, stretching Boston’s lead to 82-60, before the Celtics traded baskets and maintained a 20-point edge with seven minutes left in the game. They didn’t coast from there either, maintaining a 20-plus point lead for much of the remaining time.

Udoka shared after Thursday’s game — when Boston blew a 25-point lead to the Knicks in a last-second loss — that the team wasn’t mentally tough enough. He doubled down Saturday pregame saying the only message before the C’s took the floor was to finish the game strong. Boston did that Saturday in what Celtics fans surely hope will prove to be a momentum-building effort.

STARS OF THE GAME
— Jaylen Brown recorded the first triple-double of his career with 22 points, 11 assists and 11 rebounds. Brown, who finished the game 9-for-15 from the field, hit a key 3-pointer to put the Celtics up 76-60 entering the fourth quarter. His facilitating was certainly welcomed as Boston finished with 26 assists on 36 made baskets.

— Robert Williams stuffed the stat sheet once again. Williams finished with 12 points and seven rebounds, but made it extremely tough on the defensive end with four blocks.

— Josh Richardson provided yet another spark off the bench for the Celtics, who started Al Horford, Marcus Smart, Tatum, Brown and Williams. Richardson finished with 17 points, two rebounds, one assist, one steal and one block.

WAGER WATCH
It certainly was a strong defensive effort from the Celtics, which paid off for all those who took Under 207 (-115) on DraftKings Sportsbook. If you bet the Under, a $115 wager would have made you $100 richer.

UP NEXT
The Celtics will return to TD Garden on Monday to begin a home-and-home with the Indiana Pacers. 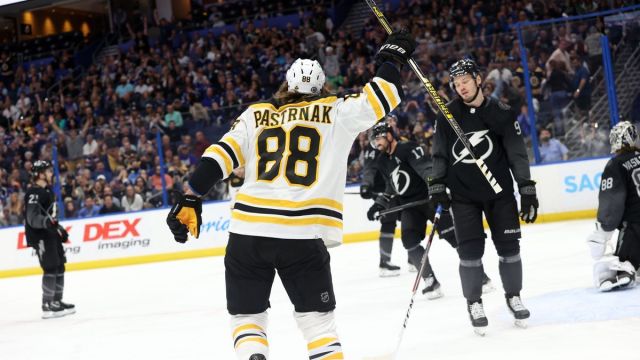 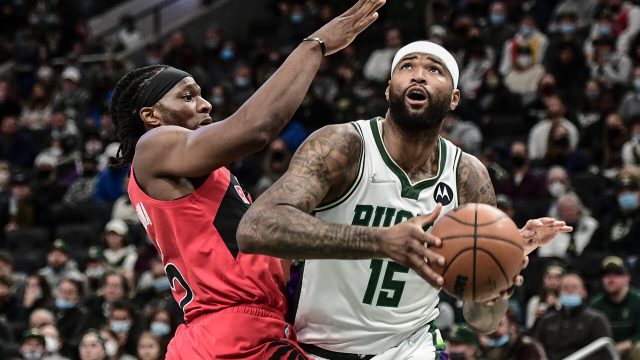