BOSTON — Charlie McAvoy hasn’t exactly seemed like himself of late.

The Boston Bruins defenseman blocked a slew of shots a few weeks ago, particualry against the Philadelphia Flyers, that caused him to miss games against the Minnesota Wild and the Tampa Bay Lightning. McAvoy returned to the lineup Monday, but has looked off.

Bruins head coach Bruce Cassidy revealed the blueliner still is dealing with a bit of discomfort.

“Yeah, a little lower-body that he’s played through, a little discomfort,” Cassidy said over Zoom. “I think the Philly game he had a few puck plays that he typically wouldn’t make. But that happens through the course of the year, whether that’s injury related or not I don’t know. I suspect he’ll be better (Saturday) in that area. Like a lot of players, especially the good ones, they’re going to get extra attention out there, so they gotta make sure they’re mentally ready to go and fight through it. Charlie will be able to do that, he’s a leader on our team. I suspect hell have his game back in order today.”

Saturday would be a good time for McAvoy to return to form with Matt Grzelcyk in COVID-19 protocol. Derek Forbort cleared prior to the Bruins’ game against the Predators, but being shorthanded with McAvoy not being 100% is less than ideal against a strong Nashville team.

Boston looks to extend its win streak to five Saturday when it hosts the Preds at TD Garden for a 1 p.m. ET puck drop. 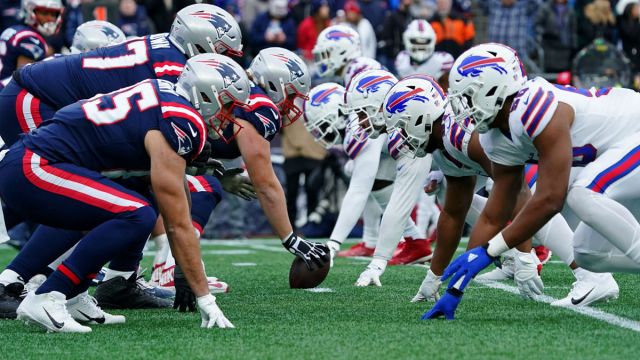 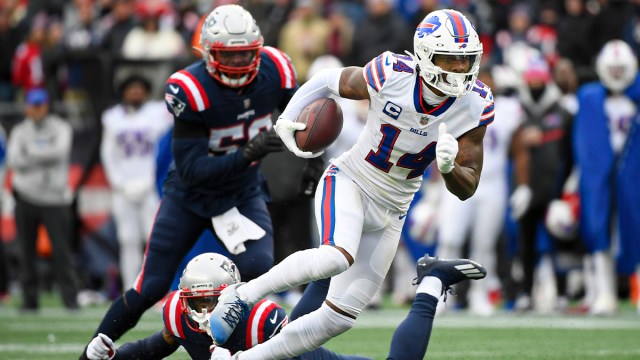 What Bills Reportedly Expect From Patriots’ Defense In Playoff Game