Chris Broussard: 'No Way' Tom Brady Returns To Bucs In 2022 Unless... Skip to content

Chris Broussard believes Tom Brady ultimately will return to the Tampa Bay Buccaneers for the 2022 NFL season — under one condition.

Brady has been the subject of retirement rumblings in recent days as the Bucs prepare for their divisional-round playoff matchup with the Los Angeles Rams, and Broussard wonders whether an offseason conversation with Tampa Bay’s front office could determine the quarterback’s future.

“I do think Brady would like to sit back this offseason and see what (the Bucs) do next year, and actually talk with the front office and (head coach) Bruce Arians about, ‘let’s get this guy, let’s get that guy, let’s shore up this and that,’ ” Broussard said on Wednesday’s episode of “First Things First” on FS1. “At this stage, there’s no way he’s coming back to play unless he fully believes, ‘We can win another Super Bowl.’ That’s the only reason he’s playing.”

Brady in the past expressed a desire to play until he’s 45. He’s currently in the midst of his age-44 season — his second with the Buccaneers after two decades with the New England Patriots — and still is performing at a very high level.

It’s also fair to think Tampa Bay will be a Super Bowl contender again next season, with Brady under contract for the 2022 campaign. The Bucs have a strong foundation in place.

Therefore, talk of Brady hanging up the cleats this offseason might be premature, albeit fascinating given his status as the greatest quarterback in NFL history and how well he’s playing.

“If he retired after this season, even if they lose on Sunday, he would go out on top, and there’s something romantic about that,” Broussard said. “But we’ve seen very few guys do it.”

Tom Brady basically has accomplished everything, all while answering questions along the way. He doesn’t necessarily need another Super Bowl ring (or two), but clearly, the man is just built differently. 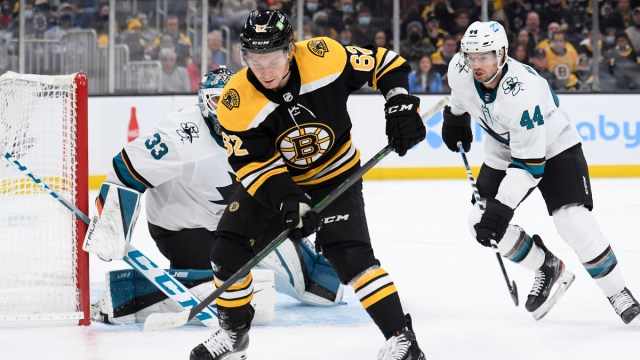 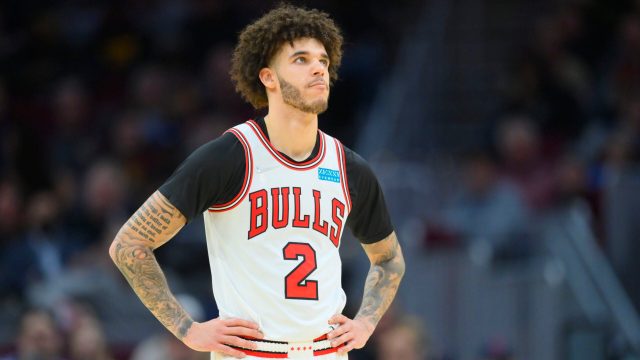