One piece of good news to come out of the New England Patriots’ Week 18 loss to the Miami Dolphins involved the status of rookie defensive tackle Christian Barmore.

Barmore was carted to the locker room late in Sunday’s 33-24 defeat at Hard Rock Stadium, but an MRI on Monday revealed “no major injury,” according to a report from NFL Media’s Ian Rapoport.

Having Barmore back for this Saturday night’s wild-card round playoff matchup with the Buffalo Bills would be a significant boost for New England’s defense. It’s unclear whether the second-round draft pick will be healthy enough to play in Buffalo.

Barmore is the Patriots’ best interior pass rusher, ranking second in total pressures (48) behind Pro Bowl outside linebacker Matthew Judon, according to Pro Football Focus. The Alabama product also was tied for second in quarterback hits (nine) during the regular season, trailing only Judon.

The Patriots are scheduled to hold their first practice of the postseason on Tuesday. 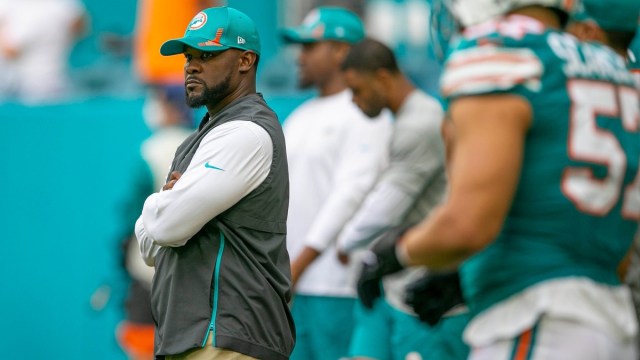 What Brian Flores Said About Shocking Firing From Dolphins 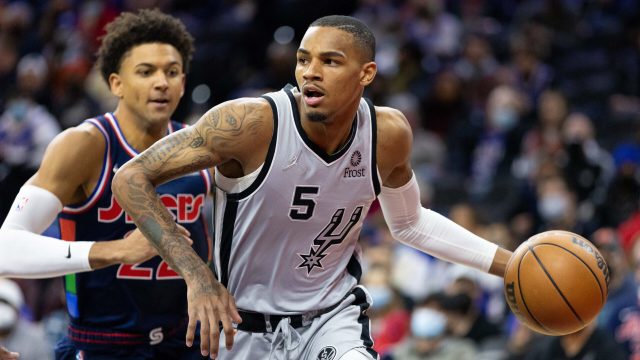