The Arizona Cardinals got off to the best start in the NFL after winning their first seven games of the season.

Then, they hit a wall.

Arizona’s season came to an end after finishing the regular season 1-4 and getting bounced during the NFL’s Super Wild Card Weekend with a loss to the Los Angeles Rams. For as high as expectations were at the start of the campaign, members of the front office understandably were less than thrilled.

But conflicting reports Thursday make it hard to gauge just how high tensions are after the Cardinals’ collapse.

Odegard added a quote from his source saying “(Expletive) hit the fan,” but not so fast, according to NFL Media’s Ian Rapoport.

Meeting or no meeting, the Cardinals have a lot to assess in regards to Kyler Murray’s potential contract extension this offseason and Kingsbury might be on the hot seat. 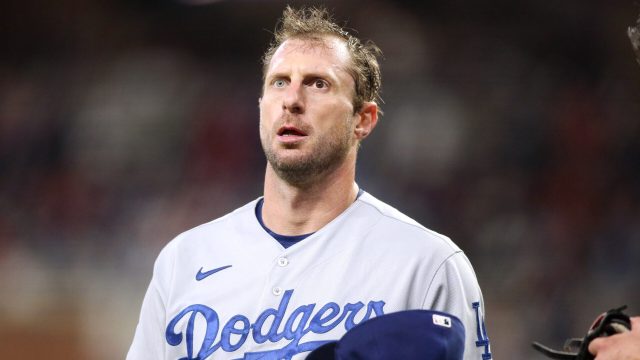 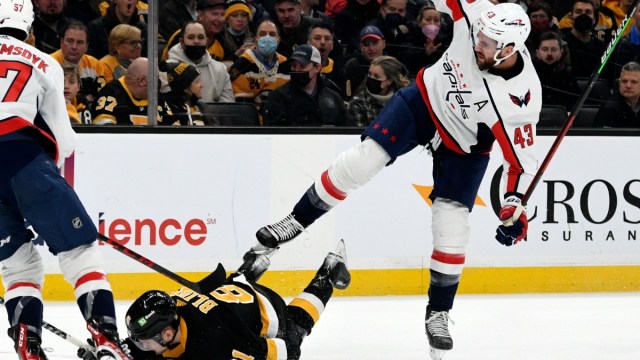 Was Hit By Tom Wilson On Anton Blidh Clean? Social Media Chimes In