Within a two-day span earlier this week, two former New England Patriots assistants were fired from their head-coaching positions.

Brian Flores, let go by Miami after finishing above .500 in back-to-back seasons, could quickly land another top job. Shortly after the Dolphins sent him packing, he reportedly received a request to interview with the Chicago Bears. Other interviews likely will follow.

Joe Judge might not be so fortunate. His New York Giants were far less competitive than Flores’ Dolphins, going 6-10 and 4-13 in his two seasons, and his final days as head coach were marred by embarrassingly conservative play-calling and poorly received press conference behavior. It’s safe to say his stock is not particularly high at the moment.

So, what’s next for the 40-year-old Judge? How about a return to New England?

Before taking over the G-Men, Judge spent five seasons as the Patriots’ special teams coordinator, plus three more as a special teams assistant. And though New England’s special teams thrived in the first year after his departure, they’ve nosedived this season.

Under Judge’s successor, Cam Achord, the Patriots ranked first in both Football Outsiders’ special teams DVOA and Rick Gosselin’s annual special teams rankings in 2020. This season, they tumbled all the way to 18th in DVOA, the worst mark for the franchise since 1993.

It hasn’t all been bad. Kicker Nick Folk is 36-for-39 on field-goal attempts and hasn’t missed one from inside 50 yards since Week 1 of last season. Gunner Olszewski also had another strong year, ranking second in punt-return average and third in punt-return yards. But frequent, uncharacteristic errors have prevented New England’s kicking-game units from performing at their usual elite level.

The Patriots had three punts blocked during the regular season, the most by any NFL team and the most ever by a Bill Belichick-coached Pats squad. One of those was returned for a touchdown in a costly late-season loss to Indianapolis. They also botched a punt return in a narrow win in Buffalo — the result of a questionable decision to use the inexperienced N’Keal Harry as a returner amid heavy winds — and have committed 14 special teams penalties, excluding three intentional delay-of-game calls.

Several of those flags came in pivotal spots. Against the Colts, Brandon King jumped offsides on a missed field goal, and Indy’s kicker nailed the rekick. In Sunday’s Week 18 loss in Miami, Lawrence Guy was penalized for illegally lining up over the long snapper on a punt, extending a Dolphins drive that yielded a field goal. Brandon Bolden also was dubiously flagged for unnecessary roughness on a Miami fake punt.

Perhaps no NFL head coach places more value on special teams than Belichick does. After a season’s worth of these self-inflicted wounds — a trend that began when New England had two kicking-game penalties in its season opener — he could look to make a change on his coaching staff.

If that’s the case, would he look to bring Judge back into the fold? It would be a clear step backward for the ousted Giants bench boss, but it could give Judge an opportunity to rebuild his reputation with the hopes of taking another head-coaching role in the future, either at the pro or college level. He wouldn’t be the first Patriots assistant to land back in Foxboro after flopping elsewhere (see: Josh McDaniels, Matt Patricia).

The Patriots are preparing to visit the Bills this Saturday night in the wild-card round of the NFL playoffs. 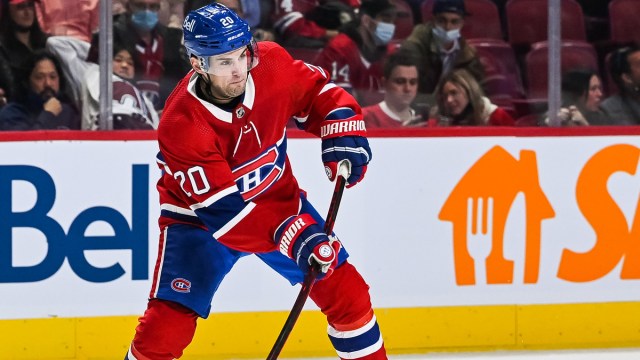 Canadiens’ Chris Wideman Will Have Hearing For Head-Butting Erik Haula 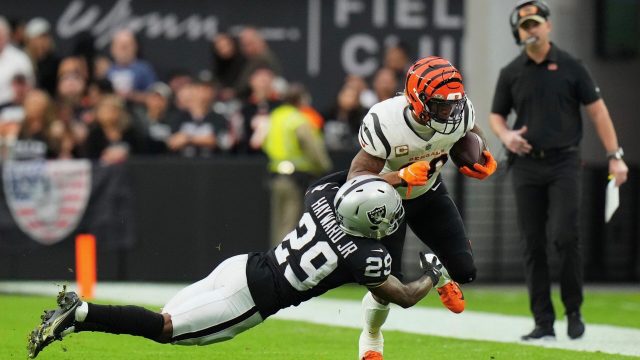