With COVID And Injuries, Devils Pretty Banged Up Ahead Of Bruins Game Skip to content

The Boston Bruins will host a shorthanded New Jersey Devils team on Tuesday.

The Devils announced a number of roster updates, some of which involved top players.

While it wasn’t necessarily surprising given he was transported to a hospital during Sunday’s game against the Washington Capitals, the Devils announced Dougie Hamilton would be out for Tuesday’s clash. The defenseman, who was placed on the injured list retroactively to Sunday, is scheduled to undergo surgery Wednesday to repair a broken jaw.

Devils captain Nico Hischier is out with a lower-body injury.

The absences of both players should be felt in the Devils’ offensive attack, since the pair are tied for third on the team in scoring. Hamilton has been responsible for seven goals and 13 assists, while Hischier has logged six goals with 13 helpers.

Goaltender Jonathan Bernier, who has not played since Dec. 3, had hip surgery Monday and will not return this season.

Granted, the Bruins also have some issues of their own, as Jake DeBrusk was placed in COVID-19 protocols earlier Tuesday.

Puck drop for Bruins-Devils is scheduled for 7 p.m. ET on Tuesday. 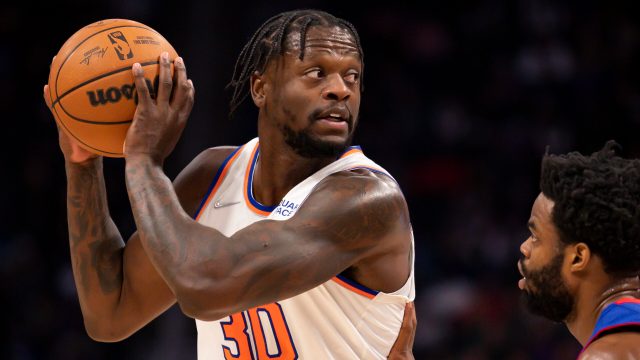 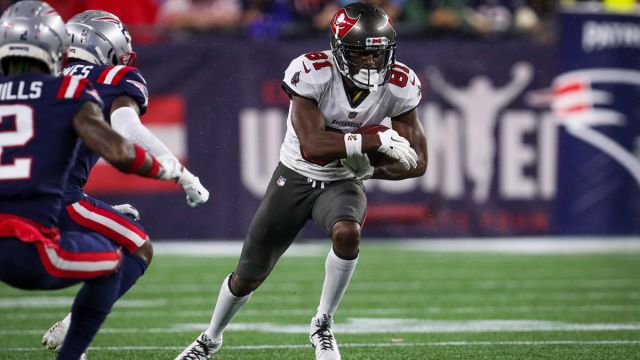